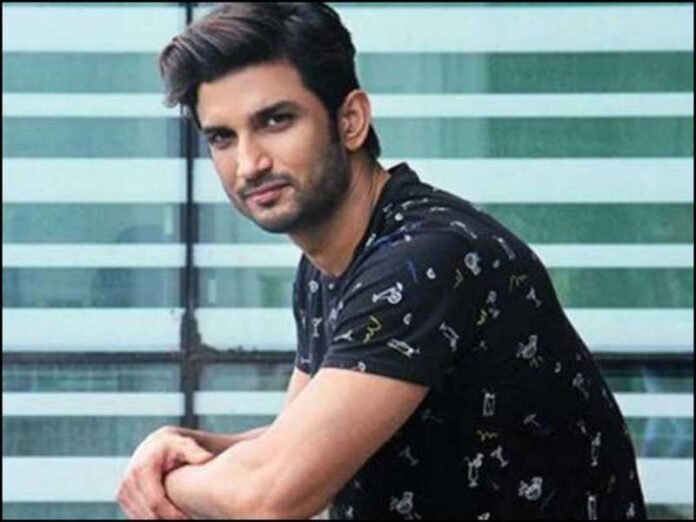 The panel of Delhi’s prestigious All-India Institute of Medical Sciences has submitted their findings on the death of actor Sushant Singh Rajput, sources. The panel, headed by Dr Sudhir Gupta, was constituted on the request of the Central Bureau of Investigation to study the autopsy and viscera reports.

“A detailed meeting held today during which the AIIMS doctors’ panel submitted its conclusive findings to the CBI,” sources. Sources also said that the conclusions of the AIIMS panel are being corroborated with the CBI’s findings over the last 40 days.

The findings of the AIIMS panel will be taken as expert opinion in this case and the doctors would be prosecution witnesses, sources said.

Sushant Singh Rajput was found dead in his Mumbai flat on June 14. Though the Mumbai police had said it was a case of suicide, there was speculation that it could be murder  The CBI, which is investigating the case with clearance from the Supreme Court after several twists in the case, said it was covering all angles.

In a statement on Monday, the agency, which sought the help of AIIMS doctors to see whether any foul play was involved in the actor’s death, said it was conducting a “professional investigation” where “all aspects are being looked at and no aspect has been ruled out”.

Last week, Sushant Singh Rajput’s family’s lawyer Vikas Singh had tweeted: “Getting frustrated by the delay in CBI taking a decision to convert abetment to suicide to Murder of SSR. The Doctor who is part of AIIMS team had told me long back that the photos sent by me indicated 200% that it’s death by strangulation and not suicide.”

He had claimed that a doctor who was on the AIIMS panel had shared the findings with him.

The lawyer of Sushant Rajput’s girlfriend Rhea Chakraborty had demanded a different medical board to maintain impartiality in the investigation, saying the disclosure of a “200 per cent conclusion by an AIIMS doctor in the team headed by Dr Gupta on the basis of photographs is a dangerous trend”.

“To keep the investigations impartial and free from inference, the CBI must constitute a new medical board,” Satish Maneshinde had said, alleging that agencies are being pressured to reach a “pre-determined” result because of the coming elections in Bihar.