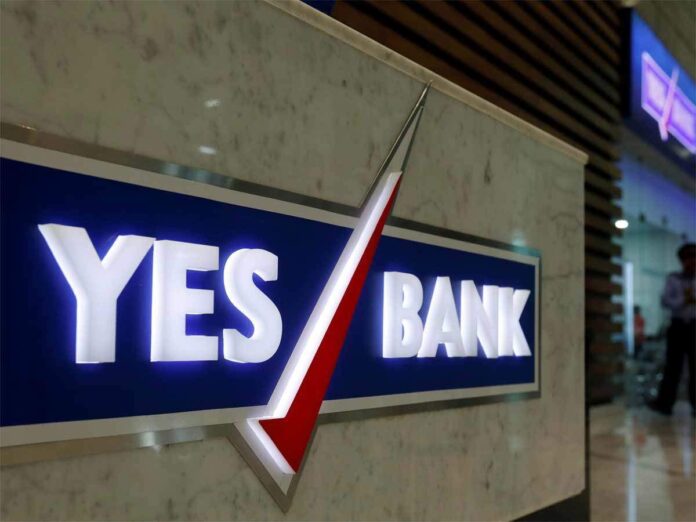 Shareholders of Yes Bank have approved a proposal for raising Rs 10,000-crore capital with the requisite majority. The lender has said in a regulatory filing that 98.78% of votes were cast in favour of the resolution to raise capital. Yes Bank intends to raise the funds through various modes, including a qualified institutional placement (QIP) and foreign currency convertible bonds (FCCBs).

Yes Bank said a stronger capital base would further strengthen the bank’s ability to deal with unanticipated contingencies or market disruptions that may arise due to the pandemic. The bank had taken approval of the board on January 22 for raising the capital.

Yes Bank MD and CEO Prashant Kumar had earlier said the board’s approval to raise Rs 10,000 crore was an enabling provision for raising funds as and when required.

In its notice for the postal ballot on the capital-raising plan, the bank said it wants to further strengthen the common equity tier 1 (CET 1) ratio and ensure that it has enough capital to support growth and maintain adequate buffers to deal with any unforeseen impact. Yes Bank’s CET1 ratio stood at 13.1% at the end of December 2020.

The capital adequacy ratio of the lender improved 1,110 basis points (bps) to 19.6% during the December quarter, compared to 8.5% before its reconstruction in March 2020. Yes Bank was revived in March, 2020 with the help of State Bank of India and other lenders according to a reconstruction plan of the Reserve Bank of India. Within four months of its reconstruction, Yes Bank had successfully raised Rs 15,000 crore through a further public offer in July 2020.

In November 2020, rating agency Care had revised Yes Bank’s infrastructure bonds rating to ‘CARE BBB’ from the previous ‘CARE B’. In its rationale note, Care Ratings said the revision in the ratings assigned to the debt instruments factors in the improvement in the credit profile of the bank after implementation of the reconstruction scheme. 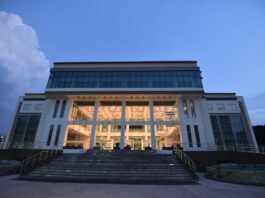 XLRI Hosts a webinar on “Structural Changes in the Banking Sector... 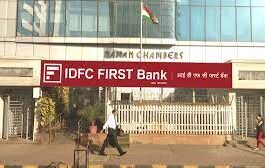 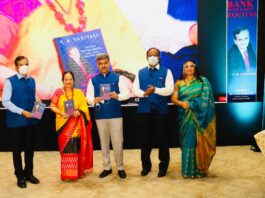 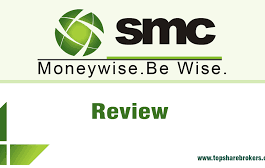 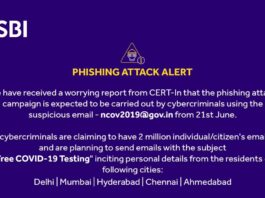 SBI alerts customers against phishing attacks in its recent tweet