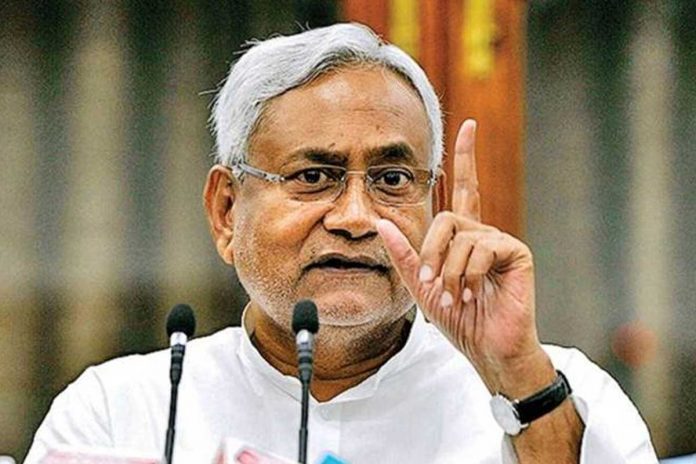 Bihar witnessed a fierce clash of the titans in 2015 Assembly elections when a formidable Mahagathbandan alliance, with Nitish Kumar as its CM face, took on the might of the Bharatiya Janata Party (BJP) that was riding high on the wave of Prime Minister Narendra Modi. On many occasions since 2014, several opposition parties appeared to come together to stop the Modi juggernaut, but if there’s one election where party leaderships as well as cadres joined hands in real sense of the term, it was the previous battle of Bihar.

This resulted in the Mahagathbandhan, comprising the Rashtriya Janata Dal, the Janata Dal United and the Congress, emerging victorious against the BJP. As promised, Nitish Kumar was made to retain the chief ministership and his bonhomie with RJD supremo Lalu Prasad Yadav grabbed the headlines. But all that appeared hunky dory wasn’t slated to last long, as Nitish later parted ways with the RJD and the Congress and shifted to the NDA fold. The opposition parties have since then termed his move as a betrayal with the voters in Bihar. But now after five years, the ball is once again in the people’s court, who would decide the fate of these stalwarts in the wake of changed political equations.

As per astrological calculations, coupled with the basic understanding of the state’s political chessboard, Bengaluru-based astrologer and prophesier Pandit Jagannath Guruji has predicted that Bihar will witness a hung Assembly in the upcoming elections with none of the parties reaching the magic number of 122. According to him, it will be yet another moment in Indian polity when a kingmaker will play the decisive role. And this time, the role of the kingmaker is expected to be played by India’s grand old party Congress. While it’s true that the Congress is fighting for its own survival at a pan-India level, but it does not mean that it cannot throw up some intermediary surprises. Remember the Assembly elections of Madhya Pradesh, Rajasthan and Chhattisgarh just months before the 2019 Lok Sabha elections?

Over two years back, the Congress had faced a major setback in Bihar when its former state unit chief Ashok Choudhary quit the party along with three MLCs to side with Nitish-led NDA government. But the party seems to have recovered, and former Congress president Rahul Gandhi recently claimed that the upcoming Assembly elections in the state would change the ‘disha’ and ‘dasha’ of India. While this can be brushed aside as just another political sloganeering, but it’s certainly not impossible that the party can add up to the number required for government formation in Bihar.

However, the real test will happen once the Election Commission of India announces the elections in Bihar. Do note that RJD’s Tejashwi Yadav and LJP’s Chirag Paswan, who is an NDA constituent, have suggested that the polling must be deferred in the wake of prevailing Covid-19 scenario.