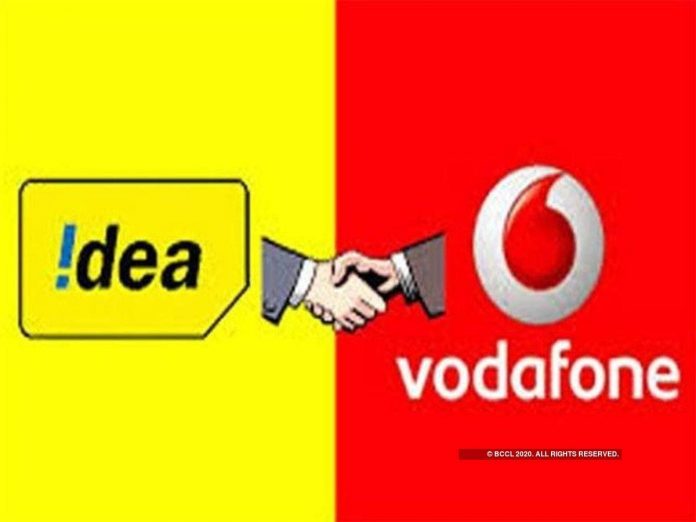 Vodafone Idea on Monday announced a unified brand identity to strengthen its position as a major telecom provider in India. Following the rebranding, Vodafone Idea will be known as 'Vi' (pronounced as We) and will also sport a new logo.

The unified brand identity marks the culmination of the largest telecom integration in the world, said a press release by the company. The unified brand is likely to focus on a digital-first environment to target India’s growing mobile user base.

Commenting on the development, Ravinder Takkar, MD and CEO, Vodafone Idea Limited said, “Vodafone Idea came together as a merged entity two years ago. We have, since then focused on integrating the two large networks, our people and processes. And today, I am delighted to present Vi.”

Takkar went on to explain that the unified brand will focus on improving digital services for customers in India.

Shares of the telecom company rose by over 4 per cent after the rebranding plan was made public.

It is worth mentioning that the rebranding was announced amidst increased compititon and stress in the country's telecom sector.

The development comes soon after the telecom firm's board agreed to raise Rs 25,000 crore through share sale and other strategic measures, aimed at clearing AGR dues as directed by the Supreme Court.

The companies move is likely aimed at creating a single brand to reduce costs and pose a bigger challenge to the two other major telecom companies in the country.

Perspective on pre-RBI MPC meet in August 2022 by Mohit Ralhan,

Insurance-Tips BFN's Desk - August 14, 2022 0
SYDNEY—Travel insurance is becoming more popular than ever as people get moving again. That isn’t necessarily a good thing for the companies providing...

Insurance companies are proposing significant rate hikes in CT. Here’s what to know

Insurance-Tips BFN's Desk - August 14, 2022 0
Insurance corporations that promote insurance policies on and off Connecticut’s Affordable Care Act alternate surprised advocates in July after they requested for a...