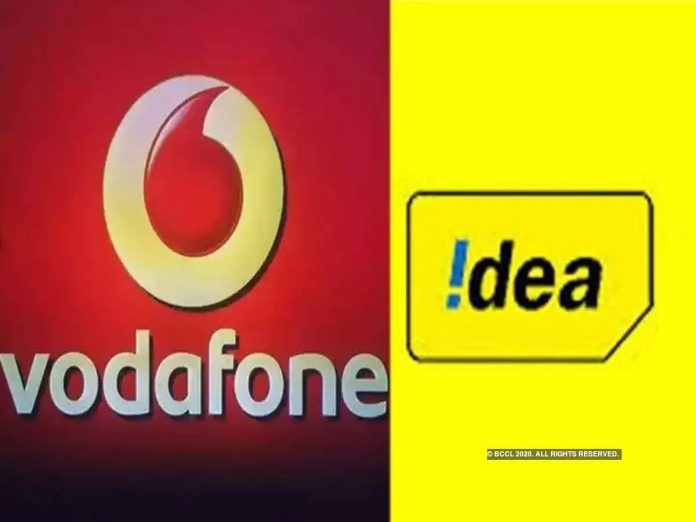 The board of Vodafone Idea will meet on September 4 to discuss fundraising proposals, as it struggles to keep its business alive in India.

“Wish to inform you that a meeting of the Board of Directors of the Company is scheduled to be held on September 4, 2020, inter-alia, to consider and evaluate any and all proposals for raising of funds in one or more tranches by way of a public issue, preferential allotment, private placement, including a qualified institutions placement or through any other permissible mode and/or a combination thereof as may be considered appropriate, by way of issue of equity shares or by way of issue of any in ..

The company plans to raise capital in one or more tranches by way of a public issue, preferential allotment, private placement, including a qualified institutions placement, it said in a statement.Vodafone Idea needs fresh equity, higher tariff, and concession in various government levies to continue operations besides paying the annual installment of the AGR dues that include spectrum usage charges, license fees, interest, penalty, and interest on the penalty.

Reports say the company owes the government Rs 58,254 crore. It will need to more than double its average revenue per user (ARPU) to meet its AGR repayment obligations.Vodafone Idea had reported a net loss of Rs 25,460 crore in the April to June quarter. Its ARPU fell to Rs 114 from Rs 121 in the fourth quarter of the fiscal year 2020.A day earlier, the company said it will sell its 11.15 percent stake in Indus Towers for a cash consideration of Rs 4,040 crore.