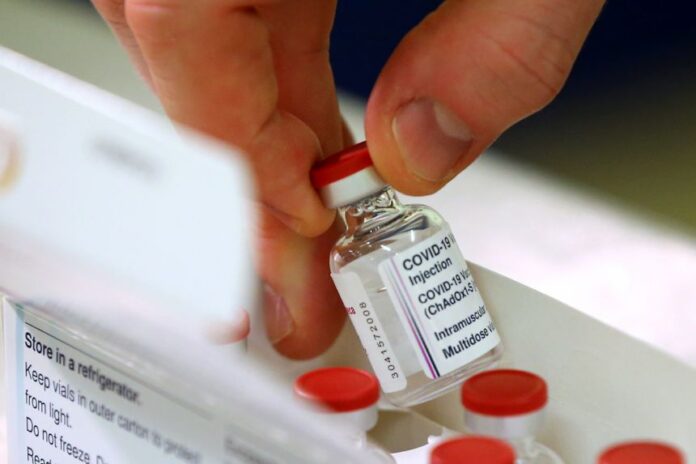 The UK said, in addition, it has committed 548 million pounds to the COVAX Advance Market Commitment (AMC), after matching with 1 pound every $4 pledged by other donors.

Canada, Japan and Germany are among the countries to make contributions that it matched, helping the AMC raise more than $1.7 billion in total so far.

The fund will allow for the distribution of one billion Covid-19 vaccine doses to 92 developing countries this year, according to Britain’s Foreign Office.

“We’ll only be safe from this virus, when we’re all safe — which is why we’re focused on a global solution to a global problem,” Foreign Secretary Dominic Raab said in a statement.

The announcement came as Britain marks the 75th anniversary of the first meeting of the United Nations General Assembly in London, hosting UN Secretary-General Antonio Guterres for a so-called virtual visit starting Sunday.

Guterres will on Monday meet Raab and Prime Minister Boris Johnson, as well as Alok Sharma, who was this week designated full-time president of the UN’s next major climate summit, COP26, in November.