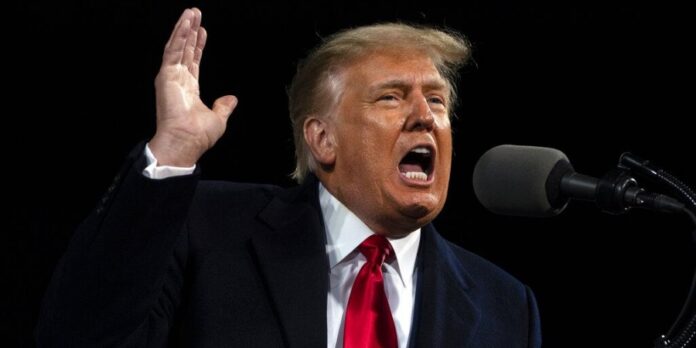 One declined to prosecute Bill Cosby for rape, trading lawsuits instead with his alleged victim; another considered defending alleged sex trafficker Jeffrey Epstein.

The two lawyers former president Donald Trump has hired to defend him in his Senate impeachment trial are confident, tough and media-honed criminal case experts who could liven up what is already set to be a nationally televised spectacle.

A day after breaking with his original legal team, reportedly over strategy, on Sunday Trump named David Schoen and Bruce Castor to represent him at the trial.

They have one week to muster a strategy to ensure that the ex-president receives enough support from Republican senators to avoid conviction, for the second time in one year.

That should be easy. Conviction requires a two-thirds majority of the 100-member Senate, and already 45 of the 50 Republicans have signalled they believe trying Trump after he has left office is unconstitutional.

But according to reports Trump has been adamant about arguing the case that President Joe Biden’s election win was based on fraud.

That claim, despite there being no evidence to support it, propelled the violent assault on the US Capitol that forced Trump’s vice president Mike Pence to go into secure hiding and left hundreds of members of Congress fearing for their safety.

Arguing such a case could conceivably erode some of the already tenuous Republican support for Trump. The strategy reportedly contributed to the split with his original defense team.