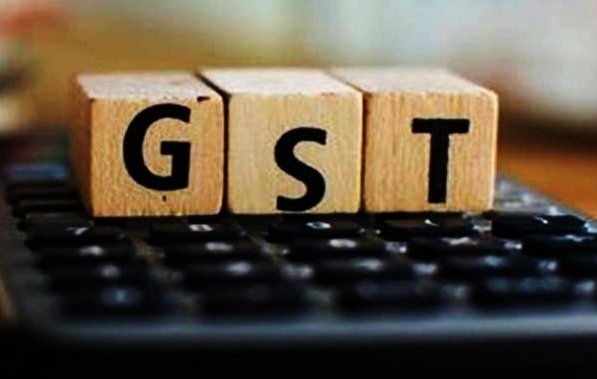 The traders’ body has been raising concerns for some time now over the arbitrariness of the tax regime. It has also called for a traders’ strike on February 26. In a statement on Sunday, CAIT said that the call of “Bharat Vyapar Bandh” (nationwide traders strike) against “draconian and arbitrary provisions” of GST has received tremendous response across the country not only from the trade associations but the bodies of tax practitioners, chartered accountants, MSME and other verticals of domestic trade have also come out in support of the call for a nationwide strike.

“It shows the high level of gross resentment in people of the country against current state of GST which is called as ‘good and simple tax’, much away from the ground reality,” it said. The statement said that traders across country are deeply agitated over recent amendments made in the GST rules which give arbitrary and unfettered powers to the GST officials.

“Even after four years of implementation, the GST portal is suffered from various glitches and is an unstable tax portal but instead of penalising the operators of GST portal, the traders are penalised even for a mistake which has not committed by them,” CAIT said. Further, since the introduction of GST, more than 900 changes have been introduced from time to time due to which the GST taxation system has become extremely complicated and has lost its sanctity, it added.