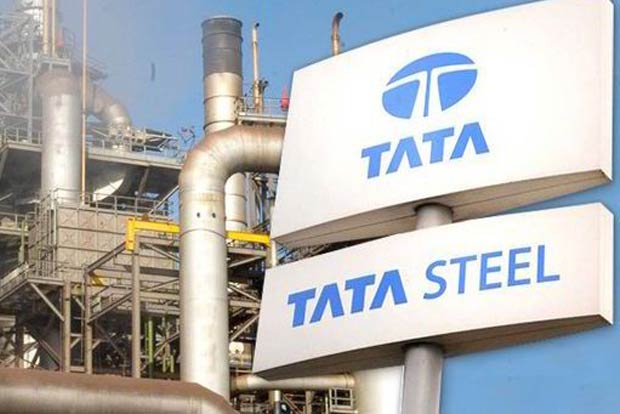 Tata Steel has tested coking coal samples from Russia for making steel through the blast furnace route, Managing Director and Chief Executive Officer T V Narendran said. The development assumes significance in the domestic steel industry as a fruitful result of the experiment would break the monopoly of Australia in coking coal supply to India.

According to official data, the country imports about 56 million tonnes (MT) of coking coal worth around ₹ 72,000 crore. Out of this, about 45 MT is imported from the continent nation alone.

“We have imported some coking coal from Russia. The east coast of Russia is a good source,” Mr Narendran told PTI.

The CEO said this while replying to a question related to the company’s contribution to the steel ministry’s ongoing efforts to reduce India’s dependence on select countries for sourcing of coking coal.

Earlier, the ministry asked the steel makers to get coking coal from Russia and test the raw material at their plants and update on the result of the same.

“We support the government’s initiative to look at Russia as a source (of coking coal). It is a good option for us to have, otherwise we are overdependent on Australia,” he said.

He added that Australia also often has cyclone and weather issues. “For many reasons, it is good for us to have more than one option. We have explored and tried out some material.”