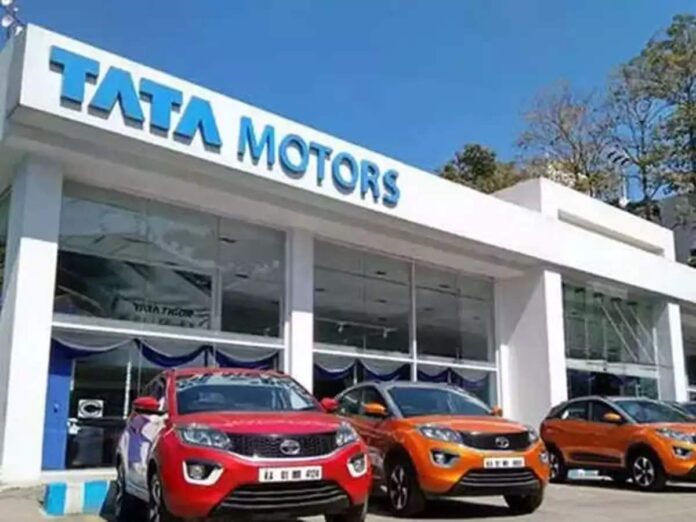 Tata Motors on Friday reported a 67 per cent year-on-year rise in its consolidated net profit for October-December quarter at Rs 2,906 crore on higher sales and cost-saving measures. The company’s net revenue rose 5.5 per cent YoY to Rs 75,654 crore during the quarter, while EBITDA (earnings before interest, tax, depreciation and amortisation) margin expanded 540 basis points to 14.8 per cent as compared to the same period last year.

“Despite continued pandemic related uncertainties, supply bottlenecks and commodity inflation, we expect to consolidate our gains and end the fiscal year on a strong note,” Tata Motors said in a release.

Jaguar Land Rover (JLR), the company’s subsidiary, saw strong sequential recovery during the quarter in retail sales in all the markets except UK, where Q3 remains seasonally lower.  Its net revenue declined 6.5 per cent year-on-year to 5,982 million pounds. However, profit before tax rose 38.1 per cent to 439 million pounds.

“Fiscal Q3 retail sales were 1,28,469 vehicles, up 13.1 per cent on Q2 but still 9 per cent lower than pre-Covid levels a year ago. Sales in China were up 20.2 per cent on the prior quarter and up 19.1 per cent year-on-year. Most other regions also witnessed a sequential recovery though still below prior year,” Tata Motors said.

JLR generated a positive free cash flow of a record 562 million pounds during the December quarter.

“India operations continued its strong growth in the quarter with CV witnessing a sequential recovery and PV (passenger vehicle) witnessing continued strong growth of its ‘NEW FOREVER portfolio,” the carmaker said. CV sales rose 96 per cent quarter-on-quarter to 74,900 units but were still 24 per cent lower on a year-on-year basis. PV sales rose 56 per cent year-on-year to 77,200 units.

Its free cash flow for the quarter was at Rs 2,200 crore, led by efforts to save cash and costs. “The auto industry witnessed a strong sales momentum in Q3FY21, driven by the pent-up demand and steady recovery of the economy. We could leverage the improved demand by a consistent ramp-up of production, addressing supply chain bottlenecks,” Tata Motors MD and CEO Guenter Butschek said, adding that the company is confident of keeping its performance improvement on track to close the year on a high.

Lockdown impact: Hero to shut factories for 4 days as precaution