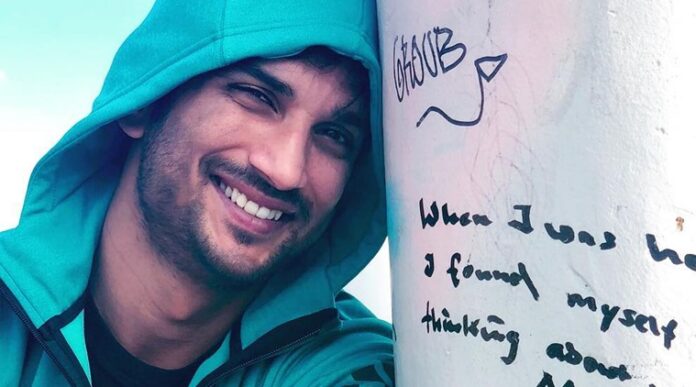 The CBI probe into the death of actor Sushant Singh Rajput has not reached a conclusion yet, the agency said the on Thursday, refuting media reports that claimed otherwise.

“CBI continues to investigate the death of Sh. Sushant Singh Rajput. There are certain speculative reports in media that the CBI has reached a conclusion. It may be reiterated that these reports are speculative and erroneous,” the agency said in a brief statement.

Media reports earlier in the day had claimed that the inquiry by the Central Bureau of Investigation (CBI) had reached its conclusion and the agency was likely to wrap it up soon, filing its report in a court in Bihar.

Sushant Singh Rajput’s death on June 14 this year, which shocked thousands of his fans and inspired conspiracy theories and social media campaigns, was initially investigated as a suicide.

The investigations took on several twists and turns after agencies like the CBI, Enforcement Directorate and the Narcotics Control Bureau stepped in with a widely-publicised probe into drug use in Bollywood.

Last week, his girlfriend and actor Rhea Chakraborty, the subject of lurid conspiracies and trolling regarding her alleged role in Mr Rajput’s death, walked out on bail after over a month in jail for charges of helping Sushant Singh buy drugs.

The family of Sushant Singh Rajput – who filed the case against Ms Chakraborty and called for the CBI probe – have attacked the agency for reportedly dismissing the murder and other conspiracy theories.

Accusing the medical team from Delhi’s AIIMS that ruled the actor’s death in June as a suicide of negligence, their lawyer Vikas Singh also said they will go to court unless a new medical panel is set up to examine available forensic evidence.

READ  Rajinikanth Turns 70, Fans In T-Shirts With His Image Celebrate In Chennai

Technology Akhil Gore - March 9, 2021 0
Motorola is all set to unveil two new smartphones in India today. The company will launch the Moto G30 and Moto G10 in India...

Corporate Akhil Gore - March 9, 2021 0
Mahindra Logistics (MLL), the logistics and people transport subsidiary of Mahindra Group, has appointed Anish Shah as the Chairman of its board of directors....