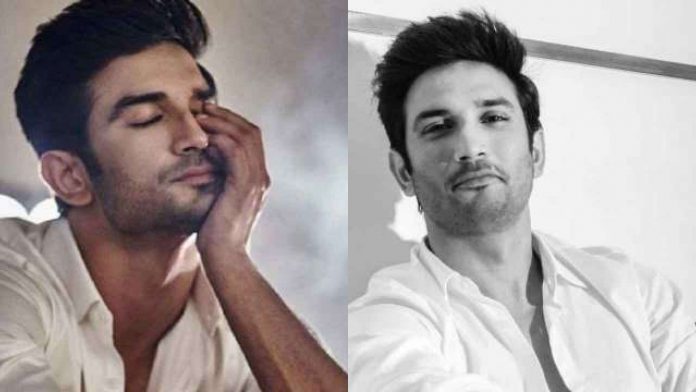 Sushant Singh Rajput's death investigation is underway as CBI and NCB alongside ED have been probing various angles related to the tragic demise of the late television and film actor on 14 June 2020. A drug abuse angle had come forward after chats of the prime accused in FIR filed by Sushant's father, KK Singh, Rhea Chakraborty, surfaced the internet. NCB stepped in to investigate the matter ahead. On 8th September after grilling Rhea for about three days, they arrested her. Several people have been questioned by the CBI in connection with the case. There was a Goa-based hotelier who was also interrogated during the investigation. He had denied knowing the actor at all. And now, as per the latest report, the Goa connection has been busted.

On Saturday (12 September 2020), a drug dealer named Karamjeet was arrested by the NCB. During the interrogation, Karamjeet confessed to supplying drugs to Sushant Singh Rajput through his personal aides Dipesh Sawant and Samuel Miranda. He reported supplied drugs 10 times. NCB has also nabbed Chris Costa, another drug peddler from Goa who used to supply LSD to Anuj Keswani. Chris Costa deals with chemical drugs and has a business of the same in Goa. The NCB is now looking for a guy named Dwayne who is said to supply drugs to Showik and Dipesh. As per the report in Zee News, Kaizan Ibrahim is said to be the main link between Anuj Keswani and Karamjeet. The report also states that Showik was in direct contact with Anuj and Dwayne.

Meanwhile, Rhea has reportedly confessed that Sara Ali Khan, Rakul Preet Singh, Mukesh Chhabra, designer Simone Khambatta and others used to take drugs. Neither, Sara nor Rakul Preet have reacted to these reported confessions of Rhea. The Sonali Cable actress is stationed in Byculla Jail. As per the reports, she was moved from the previous cell due to security issues and is the neighbor of Indrani Mukerjea, the prime accused of the Sheena Bora murder case.