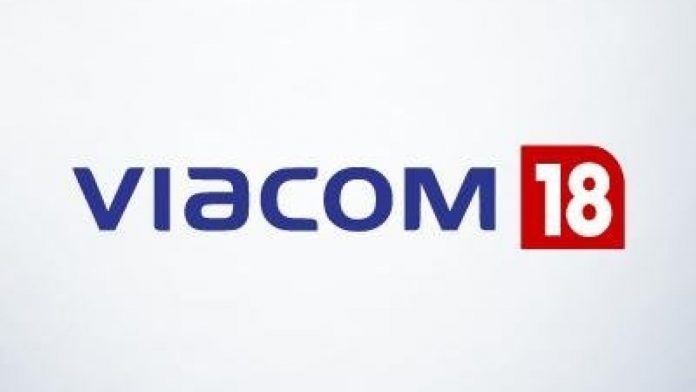 Sony is closing in on Viacom 18 which would see Sony emerge as a formidable player in the Indian general entertainment channels (GEC) space.Sources said the two sides have agreed and the deal which has seen protracted negotiations is close to being finalised.

The contours being discussed indicate that Sony is likely to own the lion's share after a merger with Viacom 18, setting the stage for a battle for Indian TV audiences in the general entertainment channels (GEC) market with Disney-Star.Viacom 18 is a 51:49 JV between Reliance owned Network 18 and Viacom. There has been a buzz about the deal for some months now.Reliance Chairman Mukesh Ambani has just concluded a massive fund raising exercise in RIL and Jio Platforms.

The deal would only include Viacom's entertainment business, and Reliance would continue to own the news channels.Experts say that the Sony-Viacom combine would be formidable competition for Disney-Star, especially in the Hindi general entertainment (GEC) genre, which is the bulk of the broadcast network's revenue.Reports said that the viewership of Star Plus and Star Bharat has been on the decline over the last one year, while Viacom's Colors has been doing well in urban as well as in rural markets.

SET (Sony Entertainment Television) has been consistently doing well in urban markets. The GRP (gross rating point) of Sony and Sab put together is larger than Star Plus and Star Bharat and if Colors is added to the portfolio, the pie gets bigger.

Indian Economy Set For A Near Double-Digit Contraction In This Financial Year: Poll