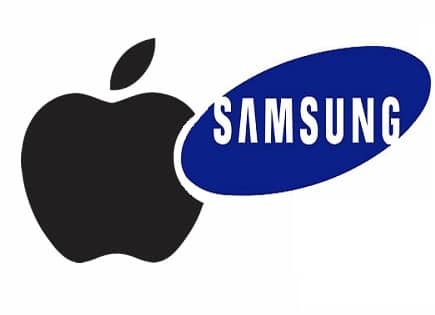 Samsung has surpassed Apple for the first time in three years by shipping the highest number of smartphones in the third quarter of 2020 in the US. According to the analysis carried out by Strategy Analytics, Samsung had a market share of 33.7 percent in the US this year. Apple came in second, followed by LG. The report says that Samsung was able to take the lead this time thanks to its mid-tier and budget smartphones, along with the launch of its new Samsung Galaxy S20 series.

As per the report by Korean Herald citing Strategy Analytics, for the first time since 2017, Samsung has surpassed Apple in terms of total smartphones shipped in a quarter. In the third quarter of 2020, Samsung accounted for 33.7 percent of the US smartphone market which is a 6.7 percent growth compared to last year’s third quarter. Apple came in second with 30.2 percent market share. LG followed with 14.7 percent market share.

The report credits Samsung’s success to its mid-tier and budget smartphones, as well as flagships, such as the Galaxy S20 series and the Galaxy Z Fold 2. Apple also had a delayed launch for its iPhone 12 series which prevented the Cupertino giant from getting that push in sales. Typically, Apple launches new iPhone models in September, which is the end of the third quarter. This time, the launch took place in October.

Lastly, the report adds that in terms of the global smartphone market in Q3 2020, Samsung took the top spot with 21.9 percent share, beating Huawei and Xiaomi.