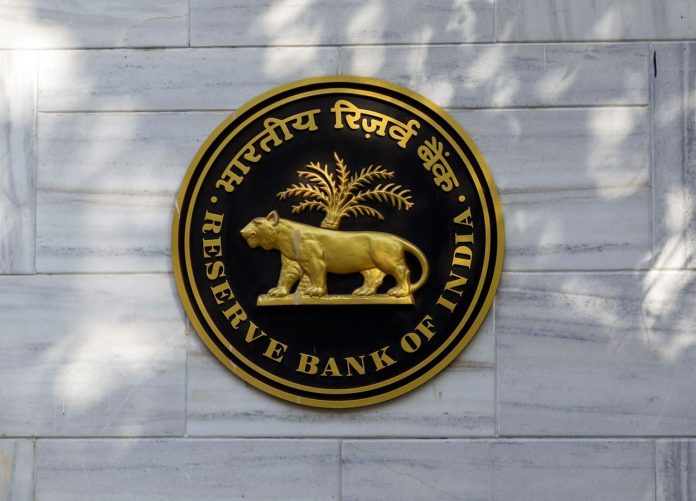 The Reserve Bank of India (RBI) is pushing banks and non-bank finance companies (NBFCs) to raise capital to brace for a possible pile-up in bad debt in the coming months.

Private sector lenders such as ICICI Bank, HDFC Bank and Axis Bank have responded by raising over Rs 50,000 crore among them, but their public sector rivals are seen to be slow to enter the market, despite abundant liquidity in the system due to stimulus packages announced by governments across the world.

There is recognition in the government that state-run banks will also need to raise equity and bolster their capital base before they start recognising loans as non-performing assets (NPAs) and also set aside funds for debt-restructuring announced by the RBI, but the finance ministry hasn’t got banks to work out the details just yet report by economic times.

“The RBI does not want a repeat of the situation after the financial crisis when some banks were slow to raise money. If that happens for public sector banks, then the government will have to pump in additional capital,” a source told TOI. State Bank of India, Bank of Baroda, Union Bank NSE -1.13 % and Punjab National Bank are among the lenders that have started the process to raise money.

Most public sector banks are reluctant to hit the equity markets because their valuations have taken a beating. This substantially reduces the headroom for them to raise capital as they need to retain government stake at over 51%. For instance, Canara Bank’s share price of Rs 103 is almost a third of its 52-week high. The bank’s current market cap, after merger with Syndicate Bank, is Rs 15,000 crore, with government shareholding at 78%. If the bank raised Rs 5,000 crore, the government holding .

With the loan moratorium due to Covid-19 scheduled to end in a week, several companies will have to start repaying loans or queue up before banks to get them restructured. Given that strict norms are expected to be put in place, several entities may find it tough to get debt relief, which will force banks to classify them as NPAs and set aside capital to cover for losses in the coming quarters. The RBI itself has warned that NPAs could hit a two-deca .