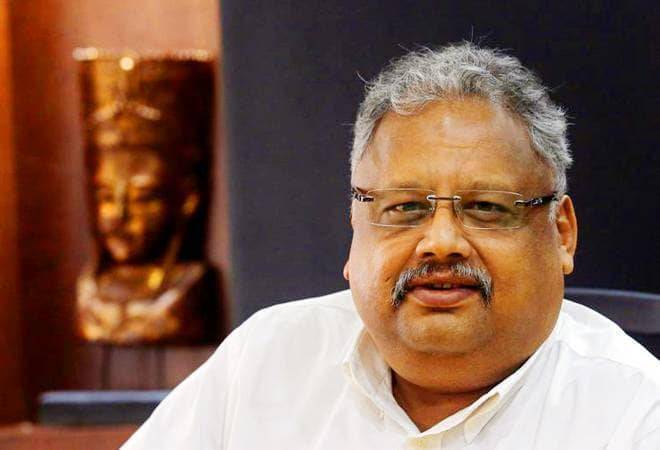 Nazara Technologies, India-based gaming and sports media platform is all set to launch its initial public offering (IPO) on March 17 to raise Rs 582 crore. This is an offer for sale, the issue price for which has been fixed at Rs 1,100-01. The IPO will close on March 19.

The promoters currently hold 22.88 per cent in the company. Post-IPO, the promoter holding will come down to 20.61 per cent.

Since this is an OFS in which existing shareholders sell their stakes, the company will not receive any fresh capital.

Among major shareholders, Mitter Infotech LLP holds 20.57 per cent stake in the company, followed by Arpit Khandelwal (12.51 per cent) and Rakesh Jhunjhunwala (11.38 per cent), as per the RHP filed on January 14, 2021 with the market regulator Sebi. While Mitter Infotech LLP will be selling 6,91,900 equity shares, Rakesh Jhunjhunwala and Arpit Khandelwal is not participating in the OFS.

Bids can be made for a minimum of 13 equity shares and in multiples of 13 thereafter. That said, minimum Rs 14,300 per lot has to be invested.

Commenting on losses, CEO Manish Agarwal says, “The DNA of the company is to run a profitable cash-flow focussed business. Our DNA hasn’t changed, but we changed gears in 2015 to remain at the forefront of the market. We did a large number of acquisitions, which brought in a lot of intangibles in our balance sheet. So, even as we remained EBITDA positive, PAT level losses happened due to depreciation in intangible assets after acquisitions. It has nothing to do with operational level of business that remains strong.”

“Secondly, many of our growth businesses in the US required upfront cash spend. We are spending large amount of money to acquire customers. The upfront expenditure will translate into revenues after 24 months or so,” he adds.

Brokerage Elara Capital believes the company may command even higher valuations due to high level of gaming growth expected in India. “Nazara may trade at an even higher multiple versus expectations, as it is a pure-play digital company offering potential of 30 per cent CAGR as per our estimates and scarcity premium with almost no traditional company showing capability to grow at this pace in the medium term,” it says.

“Global gaming and eSports companies are trading at 3.3x one-year forward EV/sales despite much lower growth rates than in India; given Nazara is India’s gaming play with higher growth rates, it should command a premium valuation on EV/sales,” it adds.

Commenting on valuations, Agarwal says it is for the investors to decide the fair price of the company as per their investment horizon. “We don’t know what is a high or a low price. We keep our head down and work and stay true to our DNA of building long-term growth. Pricing is a lense that must take into account the duration of the investment and how the business is expected to perform during that period,” he says.

Nazara Tech has presence in India and across emerging and developed global markets such as Africa and North America. It has offerings across the interactive gaming, eSports and gamified early learning ecosystems including World Cricket Championship (WCC) and CarromClash in mobile games, Kiddopia in gamified early learning, Nodwin and Sportskeeda in eSports and eSports media, and Halaplay and Qunami in skill-based, fantasy and trivia games.

Bitcoin resurges beyond $60,000 over reports of constrained supply