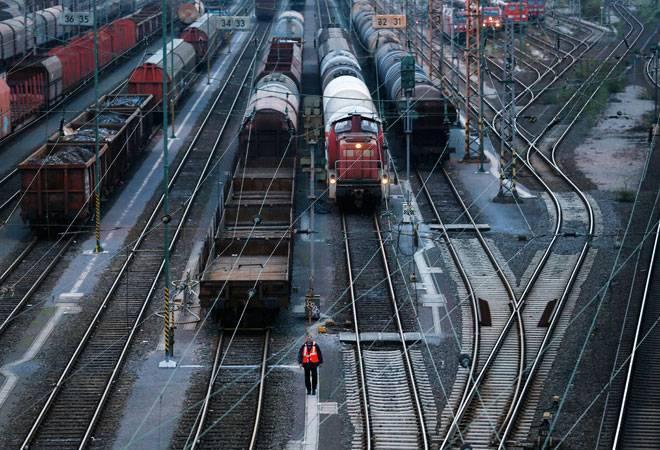 The Indian Railways is facing intense competition from airlines and road transport services for a while now. With dirt-cheap prices of air tickets, and easy availability of road transportation, it’s necessary for the Railways to boost its revenue by devising various ways of earnings to remain in the game. Keeping this in mind, the Railways is planning to modernise its goods sheds in big cities across the country and lease them out to private companies under public-private partnership model, a Mint report said.

The report said global giants like Amazon and Coca-Cola are in the fray among a host of companies in logistics business, FMCG (Fast Moving Consumer Goods) and automobile sector. The benefits of owning a warehouse on the Railways property are immense. As the logistic cost of a product of a particular company reduces, its supply chain improves and the margin goes up, leading to high profit. The report suggests the both the railways as well as road transport authorities are aiming to reduce logistics cost from 14 per cent – way higher than China – to 8 per cent in the coming years. The reduction in logistics cost could boost India’s business prospects compared to the neighbouring country, where the logistics low cost makes it more suitable for global companies to do business.

The Railways has initially decided to lease out around 50 goods sheds out of total 300 sheds set up across prime railways locations of the country, the report said. These sheds would require initial investment of around Rs 10-20 crore for modernisation. “As a pilot project, three divisions of IR – Dhanbad, Vizag and Delhi – have been identified for the same. The identification of private parties for the same is under finalisation,” Railways Board chairman Ashwani Lohani told Mint, adding that the pilot project would initially start in three railway divisions of the total 73 in the country.

The report highlighted a study done by AT Kearney, which had suggested the Railways should take up the PPP route to boost its non-fare revenue prospects by exploring options such as right-of-way charges, ads, land monetisation, food services, etc. The latest plan of the Railways could help it earn more freight provided it also revamps the freight train schedule by prioritising such trains.businesstoday