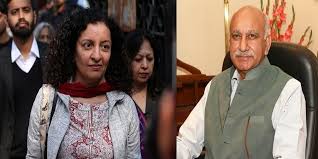 Here is the timeline of MJ Akbar’s criminal defamation case against journalist Priya Ramani for her allegations of sexual harassment against him:

Top 5 Fun Games To Play When You Are Bored

The Five Best Games To Play With Your Friends