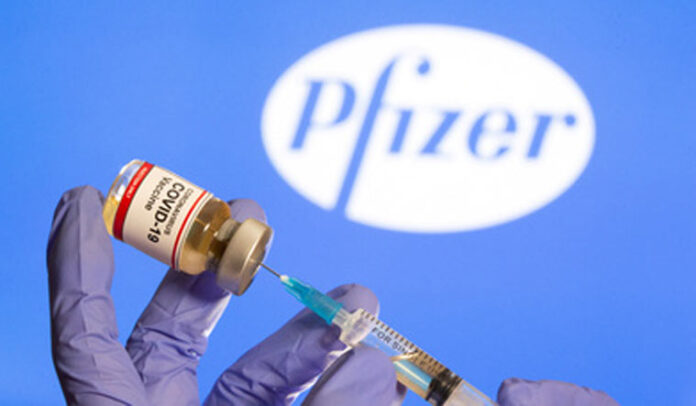 The vaccine made by Pfizer and BioNTech appears to retain its effectiveness against coronavirus mutations in worrying new variants that have emerged recently in Britain and South Africa, the firms said Thursday.

Several new variants — each with a cluster of genetic mutations — have sparked fears over an increase in infectiousness as well as suggestions that the virus could begin to elude immune response, whether from prior infection or a vaccine.

Pfizer/BioNTech, which had previously said it was unlikely that the strain originally found in Britain could escape vaccine protection, said Thursday that early tests suggest their immunisation would be similarly protective against the variant in South Africa.

In a statement, the two companies said these preliminary findings “do not indicate the need for a new vaccine to address the emerging variants”.

They said they are “prepared to respond” if a new strain is shown to be able to evade the immunity of the vaccine, adding that they can produce updates to their jab if needed.

The statement comes after US biotech firm Moderna this week announced that lab studies suggest its vaccine should protect against the variants first found in the United Kingdom and South Africa.

The latest Pfizer/BioNTech research, which has not yet been peer reviewed, was carried out by researchers from Pfizer and the University of Texas.

The authors compared the antibodies of 20 people who had received two doses of the Pfizer/BioNTech vaccine during clinical trials with lab-engineered sets of mutations present in the variants that emerged in Britain and South Africa.