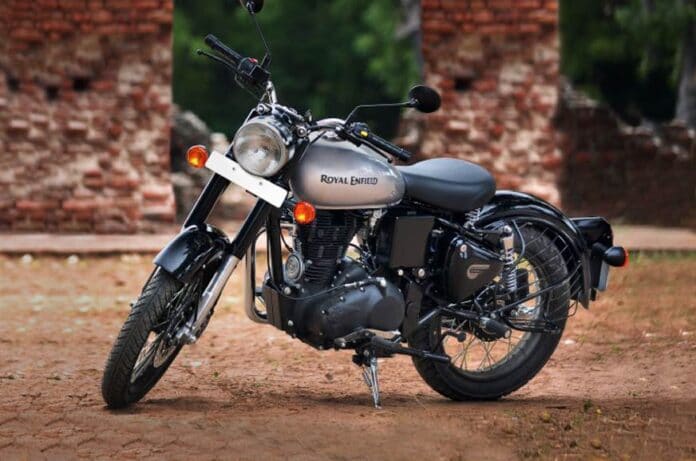 Royal Enfield is widely reported to be working on a slew of new motorcycles that will help in strengthening its positioning in the existing segments and explore into the new ones to increase its market share in the middleweight space. The Classic 350 has undoubtedly been the best-seller for the homegrown brand and is getting a major upgrade sooner rather than later. The 2021 Royal Enfield Classic 350 will go on sale in a month of two domestically and it has already been spotted testing a number of testing. It is underpinned by the same J1D platform as the recently launched Meteor 350 and will have plenty in common with it. The next-gen Classic does not get any radical visual updates and is understandable considering the fanbase for its timeless looks.

However, minor cosmetic changes will be part of the equation. RE will introduce the 2021 Himalayan in the coming days but it does not get any substantial revisions barring the addition of three new colour schemes, redesigned metal frame, taller tinted windscreen and other subtle changes along with the inclusion of Google-powered Tripper Navigation system.

The same technology will also make its way to the next generation Classic 350, likely as standard. Royal Enfield will offer a host of new accessories with the upcoming motorcycle. As for the performance, it will be equipped with the 349 cc single-cylinder fuel-injected SOHC engine. It is nothing but the revised version of the 346 cc motor found in the existing Classic 350.

The powertrain produces a maximum power output of 20.2 horsepower and 27 Nm of peak torque in the Meteor 350 and the same performance numbers will more likely be available in the next-gen Classic as well. It is paired with a new five-speed transmission and a dual-channel ABS system will be in the offing.

It could be priced at a slight premium over the outgoing model that costs Rs. 1.62 lakh (ex-showroom). With improved fit and finish, a more responsive and refined engine, the upcoming Classic 350 is expected to continue its stronghold in the segment’s sales tally.

Healthcare Akhil Gore - April 15, 2021 0
Amid a surge in coronavirus infection cases, the Rajasthan government on Wednesday decided to impose a night-long curfew from 6 pm to 5 am...

Corporate Akhil Gore - April 15, 2021 0
Flipkart will acquire embattled travel and booking platform Cleartrip, one of the oldest Indian players in the segment. This will be the latest addition...

Healthcare Akhil Gore - April 15, 2021 0
With a sharp rise in deaths due to the latest surge in COVID-19, crematoriums and burial grounds in the national capital Delhi have overwhelmed....