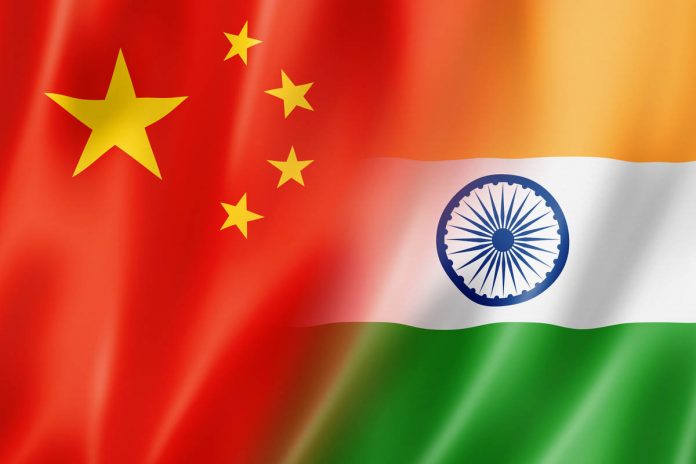 China said it was “important to move back personnel and equipment that have trespassed,” at the meeting of the Indian and Chinese Foreign Ministers in Moscow on Thursday, according to a statement by Beijing.

India highlighted its “strong concern at the massing of Chinese troops with equipment along the Line of Actual Control (LAC)”, the de facto border between the two countries, sources say. “The provocative behavior of Chinese frontline troops at numerous incidents of friction along the LAC also showed disregard for bilateral agreements and protocols,” Beijing was told.

“The presence of such large concentration of troops was not in accordance with the 1993 and 1996 agreements and created flash points along the LAC. The Chinese side has not provided a credible explanation for this deployment,” the Foreign Minister told China at the meeting that lasted for nearly two hours.

The immediate task, “to prevent any untoward incident in the future”, is “to ensure a comprehensive disengagement of troops in all the friction areas,” India told China, sources said.

Both nations agreed on a five-point consensus on resolving the stand-off in Ladakh after what was described as a “full, in-depth” discussion, but China also struck a note of belligerence.