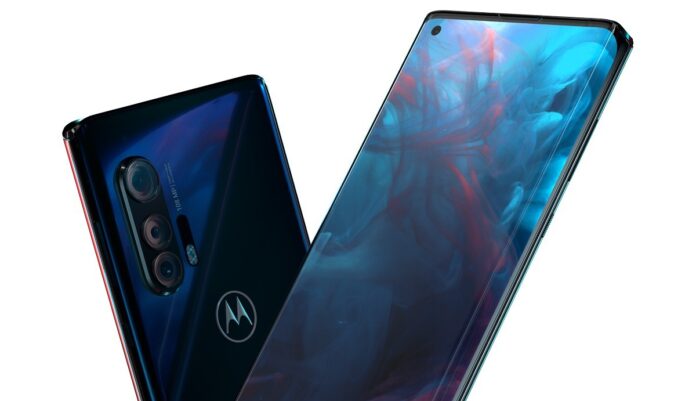 Motorola is reportedly working on a flagship smartphone that will be powered by the newly launched Qualcomm Snapdragon 888 SoC. A Lenovo executive shared a picture on Weibo showing a retail box of Motorola’s upcoming phone, along with a caption that hints at a Q1 2021 launch. The executive also reportedly mentioned that Motorola will be offering users many interesting features on the company’s new premium offering.

Lenovo executive Chen Jin took to Weibo to share a photo of a retail package box of a Motorola phone, hinting that the smartphone will soon be launched in China.

The smartphone is speculated to be powered by the Snapdragon 888 SoC and is expected to have a high refresh rate AMOLED panel, support for fast charging and reverse wireless charging, and an under-display fingerprint scanner, as per a report by 91Mobiles. No other details are available yet on the upcoming Motorola smartphone. The company hasn’t officially confirmed a Snapdragon 888-powered smartphone, either. So this bit of information should be taken with a pinch of salt.