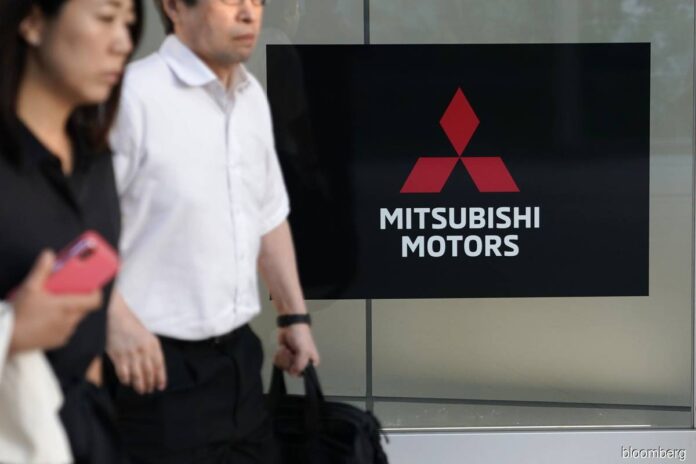 Japan’s Mitsubishi Motors Corp sees hybrid models in Southeast Asia as a key part of its electrification strategy to stay competitive in the region, Chief Executive Takao Kato told Reuters in an interview.

While some Southeast Asian governments are trying to promote full battery electric vehicles (EVs) as a way to cut CO2 emissions, Kato said conventional gasoline-electric vehicles and plug-in electric hybrids were “probably a more realistic a choice for the region for now”.

The Japanese automaker is expected to hold a ceremony in Thailand on Monday to officially start local production of a plug-in hybrid version of the Outlander sport-utility vehicle (SUV).

Mitsubishi decided to localise the Outlander’s production in part to take advantage of incentives for hybrid technology.

The use of gasoline-electric hybrid technologies to gradually replace pure gasoline-fuelled cars is an emerging trend in countries such as Japan and China.

READ  Hyundai now says recalled vehicles should be parked outside

Citroen To Launch One New Model In India Every Year

Nahak Motors Launches First Ever 100% Made in India E-Cycles