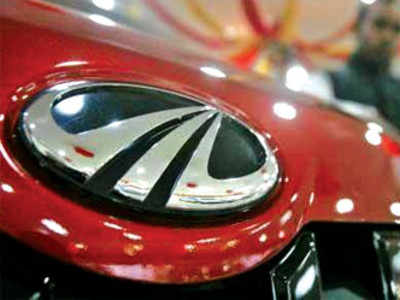 Shares of sports utility vehicle and tractor maker — Mahindra & Mahindra — rose as much as 3.8 per cent to hit an intraday high of ₹ 745.55 on the BSE, a day after the company announced its plan to increase prices of passenger and commercial vehicles across models with effect from January 1, 2021. The Mumbai-based automaker said that the move has been necessitated due to the increase in commodity prices and various other input costs. The quantum of price increases across different models will be communicated in due course, Mahindra & Mahindra added.

In a separate development, Mahindra & Mahindra’s South Korean unit SsangYong Motor Co has defaulted on loan repayment of about 60 billion won ($55 million), the company said in a statement to the stock exchange on Tuesday.