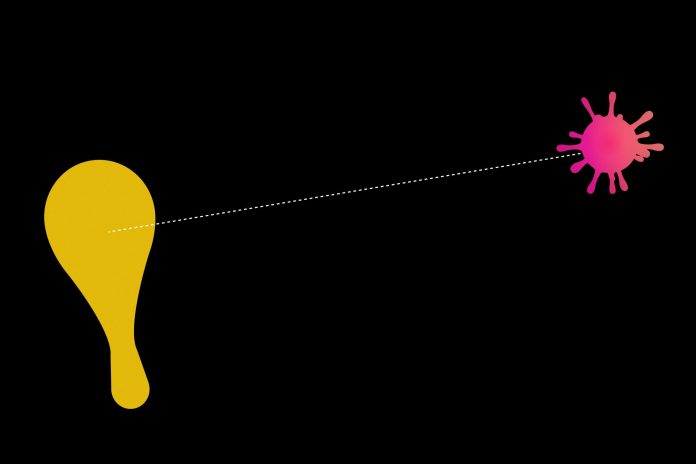 The expected lockdown extension has been announced, India welcomes the life-saving aspect, and looks forward to ‘relaxations and openings’ which will help sustain livelihood too. The ‘zoning’ will be decided by the State Governments/ Union Territories, and I see this shifting of decision-making as empowering the states, which is a good step. The economic reforms which have been announced along with the stimulus package point to a calibrated reopening of economic activity, and in Lockdown 4.0, the ‘ease of opening up’, with due precautions, comes as a ray of hope – we should see it enabling India to move into the ‘new normal’, of life along with buffer and containment zones.

“We congratulate the Prime Minister and the Finance Minister for the reforms and fiscal package. Whilst we understand the constraints of the government, from the real estate sector point of view, the announcements were inadequate in addressing the issues faced by the sector. The announcements have provided for an extension of CLSS scheme and an extension of deadline by six months under RERA for registered projects as a relief to the sector. We also hope that the partial Credit Guarantee to NBFCs and HFCs will enhance liquidity support and to assuage risk concerns of lenders, thereby help the sector to remain positive during this crisis. Overall, we feel disappointed that no direct demand stimulus was announced that could have benefited the beleaguered sector.”

Next decade is the age of digital business,’Atmanirbhar Bharat’has vital role to play: Manoj Kohli