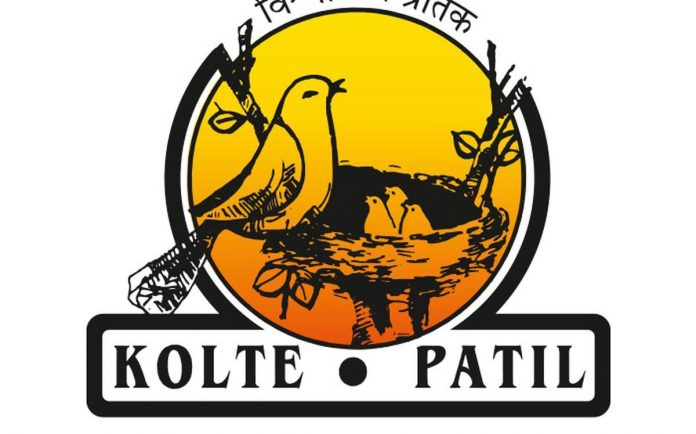 *collections include contribution from DMA projects

Commenting on the performance for Q4 & year ended FY22, Mr. Rahul Talele, Group CEO, Kolte-Patil Developers Limited said, “FY22 marked a year of demand revival, even as intermittent disruptions were seen almost throughout the period. With sales volume of 2.71 million square feet, we closed the year in line with our stated guidance. From a sales value perspective, we recorded our best ever year – Sales Value was up 45% YoY to Rs. 1,739 crore in FY22.

In addition to the growth in business, we are seeing higher diversification that has resulted in almost 32% of sales by value coming from Mumbai and Bengaluru. Our Mumbai portfolio has reported its best ever performance with a sales value of ~Rs. 450 crore, up 150% YoY. Verve and Vaayu have performed well and witnessed improved realisations. Mumbai portfolio is moving as per plan, and will continue to scale in the coming years with increased launches and business development activity.

Pursuing our objective of risk diversification in the business, within the Pune portfolio as well, several projects are lined up for launches in the coming quarters resulting in decreasing reliance on specific locations even as Life Republic remained the top selling projects in Pune during 2021. Further, from a new business development perspective we are focussing on newer micro markets in Pune.

We reduced Net Debt by Rs. 179 crore during FY22 and by Rs. 41 crore during Q4FY22. This was the third consecutive year of Net Debt reduction, with Rs. 386 crore being reduced in last three years. As on March 31, 2022 Net Debt/Equity stood at 0.14x. Further, collections were the highest ever in the Company’s three-decade history for both Q4 FY22 and FY22. Strong collections enabled us to deliver strong OCF of over Rs. 508 crore in FY22.

We now look forward to expand on the platform of these achievements; our objective would be to deliver 25-30% sales value growth in FY23. We have a solid balance sheet position and remain well placed to aggressively pursue business development initiatives in FY23 and expect to conclude deals with a cumulative top line of Rs. 7,000. Further, in FY23 we are looking to launch projects in the pipeline that currently include saleable area of 5.4 million square feet with aggregate top line potential of Rs. 4,600 crore.

We see a strong drive on the deliveries front and, expect more than 3 million square feet of customer handovers during FY23. Linked to project completion and deliveries would be higher revenue recognition. To sum up, we are geared up to capitalize on the industry consolidation and create newer growth records in the coming years while maintaining our financial discipline.”

*Note: The Company has adopted IND AS 115 (Completion Contract Method – CCM) during Q1 FY19, effective from 1st April 2018 and has opted for modified retrospective method. 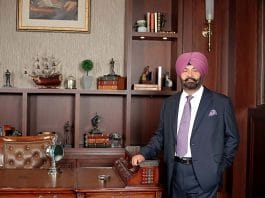 CASHe launches instant credit line on WhatsApp; name is all 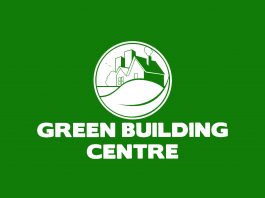 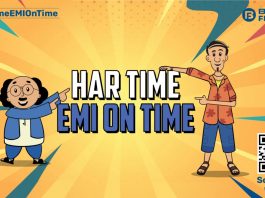