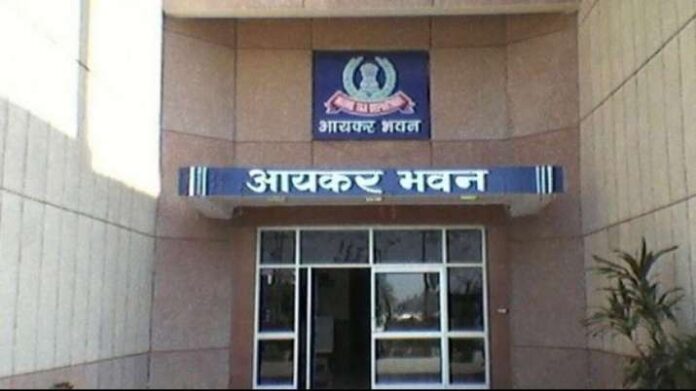 
The Income Tax Department has conducted searches on a company engaged in trading of telecom equipment and installation and servicing of these items for various telecom players in India. The I-T searches were conducted at five premises, including the corporate office, residence of foreign director, residence of company secretary, accounts person and the cash handler of a foreign subsidiary company in India.

The search revealed that the purchases of the assessee company were entirely from its holding company. According to a statement issued by the CBDT, examination of import bills vis-à-vis sale bills show that there is huge gross profit (approximately 30%) on trading of these items, however, the company has been booking huge losses over the years.

It is thus evident that losses are being booked by the company through bogus expenses in respect of services provided by it, the CBDT said.

“Few such recipients have been identified in whose case, substantial expenses have been booked over the years. These entities have been found to be non-existent at their addresses. Moreover, the said entities also do not file their Income Tax Returns(ITRs). More such dubious entities are being examined. It is expected that bogus expenses would run into hundreds of crores over the years,” the CBDT said.

Further, it claimed that “incriminating evidence” has been detected in Whatsapp chats of the CEO, CFO and other key persons indicating illegal payments to telecom companies.

Whatsapp chats also reveal payment of commission to a person based in Australia for purchase of shares of a telecom company in India, it said, adding that these transactions are being examined further.

“Evidence in the form of electronic data and physical papers, found during the course of the search shows that unaccounted money, running into several crores every year, has been brought back into the books in the form of bogus scrap sales, etc. Incriminating documents found from the electronic data of key persons, including the foreign CFO, show that the employees of the company were engaged in illegal currency exchange from Rupee to RMB. *They were also found to be engaged in large scale illegal trade of medicines from India to China,” the CBDT said.

CBDT said the company has claimed expenses of more than Rs. 100 crore on account of provisions created by it for doubtful debts in F.Y. 2017-18.

Further, the assessee company has also declared only 2 bank accounts in its Income Tax Returns(ITRs) despite having around 12 operative bank accounts. Accountability of transactions in other bank accounts is being examined, it said.

“Issue of tax liability of hundreds of crores has been identified so far. Unaccounted cash of more than Rs. 62 lakh has been found at the premises. 3 lockers have also been found during the course of the search, which have been placed under restraint. Search operation is still continuing,” the statement said.