Do you know that more than 76 % of lungs/heart harvested for transplantation are discarded. By the time the organs reach the patient it is too late for a successful transplant. This is a loss that has been tolerated worldwide as an option was never there until now. When Dr. Nagendran ( Dr. Jayan Nagendran is a cardiac surgeon clinician-scientist, who is the Surgical Director of Lung Transplantation at the University of Alberta (U of A), and the Director of the Division of Cardiac Surgery at the Mazankowski Alberta Heart Institute. Dr. Nagendran is also the Chief Medical Officer of Ummini Corporation.) contacted Pradeep Dass, President & CTO of Space Engine Systems (SES) about the requirement to get lungs within 4 hours from anywhere in the world, SES fast tracked this requirement into its Hello-1 Point to Point system. It is about saving lives.

A video accompanying this announcement is available at

One system will be moved to the US and other to Cornwall, UK for further ground testing for flight. SES set up a separate entity Space Engine Systems USA to seek supersonic corridor to undergo its flight test by 2023. Of course, there is “many a slip between the cup and the sip” says Pradeep Dass as we need to get regulatory approvals on time to fly. We are confident that we will succeed in the US as we are using known components and our stringent AS 9100 QA documents every step of the way with all tests and failures well documented. We have learned so much due to hundreds of ground failures and this has given us the confidence of a potential successful flight. 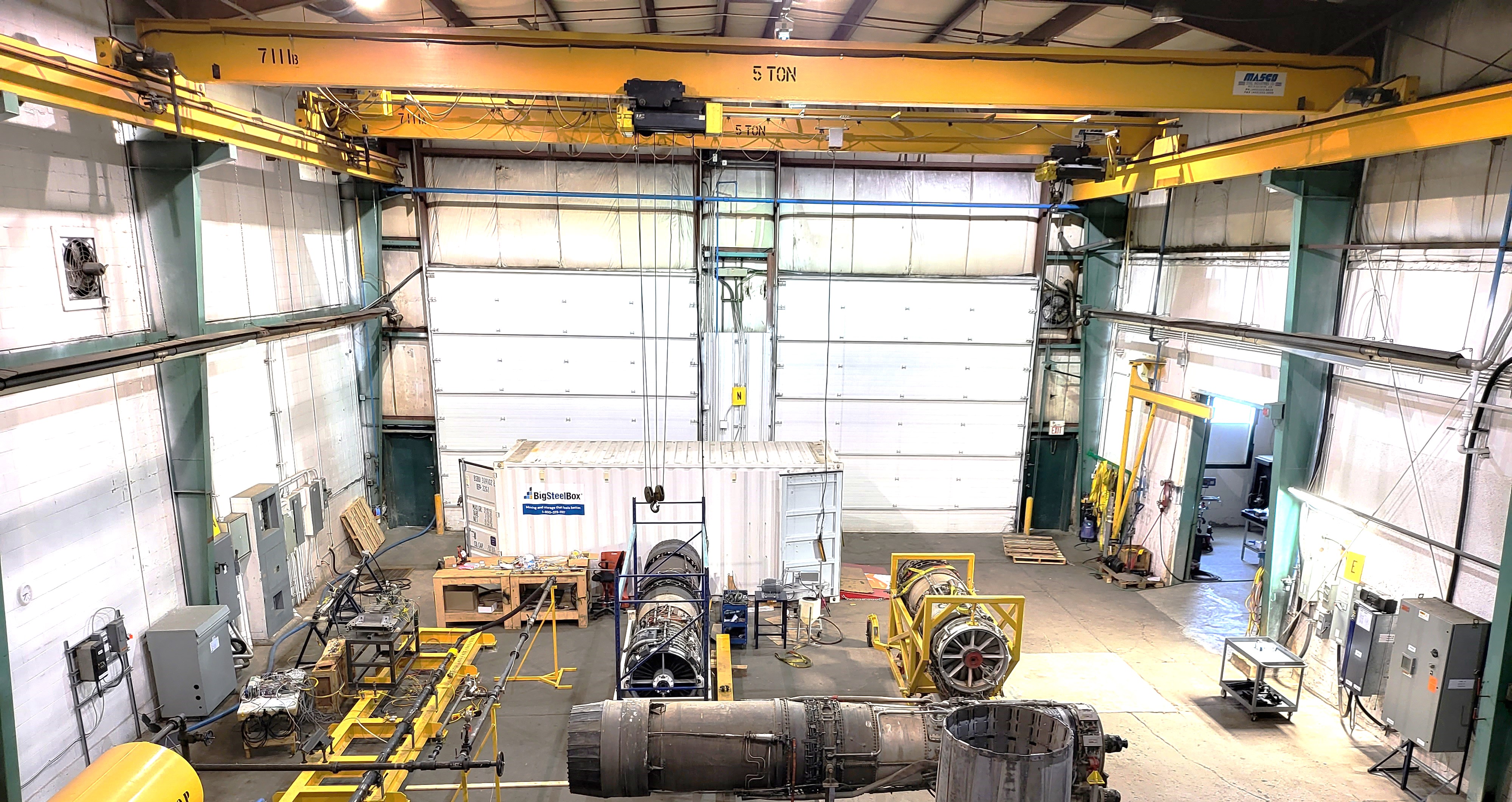 One of the greatest advantages of SES is that we design and build everything in house. If it is not furniture and off the shelf computers we build it in house says Pradeep Dass the President & CTO of SES. The mean age of the engineering team is around 35 years says Pradeep Dass but we have the most dedicated and committed team with a tunnel focus to flight. Safety is what we live by at all levels.

Two supersonic pilots are on staff in the US at this time supporting in our custom built simulator with prior qualified software. We have scavenged various parts from existing F 5, T-38 and F 104 which are known very well to regulatory bodies. This will include the latest certified/qualified ejection seats. The Hello-1 X is a demonstrator which will go to around 32 kms altitude and fly up to Mach 5 using the DASS GNX engine which is a turbo ram jet with a simple cryogenic cooling system. Hello-1 X is a piloted vehicle with an unmanned option making it very flexible for regulatory approval bodies to see the redundant systems for safety.

We are already in the process of building the Hello-1 which will take a pay load of 550 kgs to LEO and can release a smaller pay load to the Lunar Mission. The whole focus of the company is the mission to the moon but we will bring in cash flow by doing hypersonic flights for Defense, Point to Point, LEO and ultimately to the moon. The next series is the Hello-2 which will take 5,500 kgs to LEO.

We are the lowest cost trucking company to space and to the moon says Pradeep Dass.

SES is definitely a very challenging place to work. However, being a part of this highly advanced technology has its clear advantages. You must have the passion, churning desire for space and high speed flight, to work at SES. We build on failures so quickly that it is unheard of in any industry including of course aerospace and space. We also do things at pennies to a dollar compared to any other company in this field.

Photos accompanying this announcement are available at https://www.globenewswire.com/NewsRoom/AttachmentNg/1ff6fc29-d7d3-4164-81fb-716123b6e3fd

Bitcoin Mining Experts Discuss the Relevance of Proof of

Insurance-Tips BFN's Desk - December 3, 2022 0
Deutsche Bank AG lowered its position in The Hanover Insurance Group, Inc. (NYSE:THG – Get Rating) by 48.2% during the second...