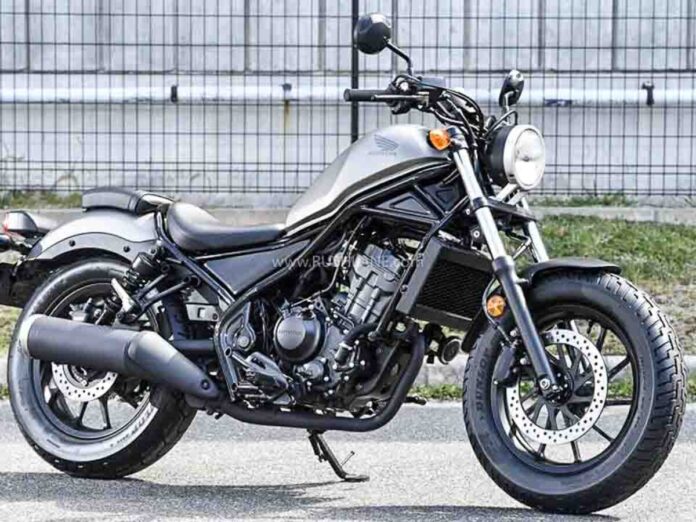 Honda Motorcycle and Scooter India will launch a new premium motorcycle on September 30, 2020. Now, the internet is abuzz with rumours as to what kind of a motorcycle will it be. In a bid to tease us further, the company released a short sound clip of the motorcycle, right from it starting up and then accelerating through the gears. The sound of the motorcycle is laden with bass and has a thump similar to ones you hear on Royal Enfield motorcycles. Honda is still tight-lipped about the model but most likely, it will be a 300 cc – 500 cc cruiser-style motorcycle which then will take on the Royal Enfield Meteor 350, a motorcycle that has been in the works for some time now.

We expect to see a model which is said to be designed and developed especially for the Indian market. But, will it be a re-worked model, based on the Honda Rebel 300, sharing the engine and platform? Or will it be a completely new model ground up. We suspect that Honda is likely to use an existing international model, set it up according to India (specifications and equipment) and introduce it as a new model. The company did something similar with the Honda Hornet 2.0. It is based on the CB190R, which is an international model.