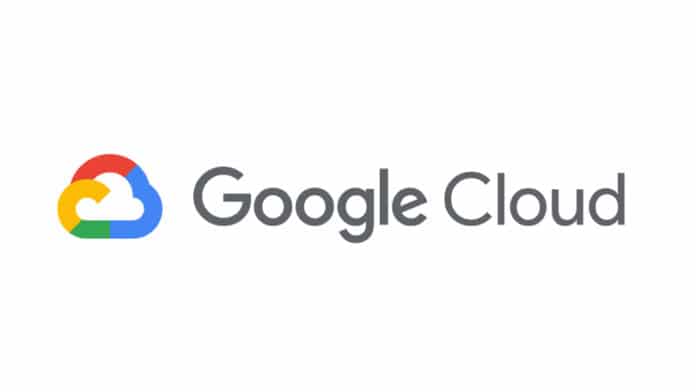 Alphabet, the parent company of Google, has reported strong fourth-quarter earnings at $56.9 billion riding on its Search and YouTube growth, and disclosed numbers for its cloud business for the first time. Google Cloud’s sales revealed a $5.6 billion annual loss in 2020, but a nearly 50 per cent jump in revenue ($13 billion) compared to 2019.

“Our strong results this quarter reflect the helpfulness of our products and services to people and businesses, as well as the accelerating transition to online services and the cloud,” said Sundar Pichai, CEO of Google and Alphabet.

“Google succeeds when we help our customers and partners succeed, and we see significant opportunities to forge meaningful partnerships as businesses increasingly look to a digital future,” Pichai added.

“Our strong fourth quarter performance, with revenues of $56.9
billion, was driven by Search and YouTube, as consumer and business activity recovered from earlier in the year,” said Ruth Porat, CFO of Google and Alphabet.

“Google Cloud revenues were $13.1 billion for 2020, with significant ongoing momentum, and we remain focused on delivering value across the growth opportunities we see,” Porat added.

READ  Why Not Localization..?

SC ruling: Payments to non-resident firms for software not taxable as royalty