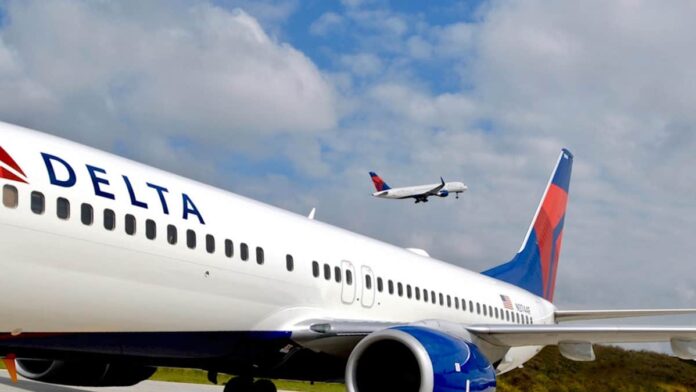 The Detroit-based company said on Friday that Paul Jacobson will start the new position on December 1.

The 48-year-old Jacobson has been the airline’s CFO for the past eight years.

GM said that Jacobson joined Delta as a financial analyst in 1997 and also served as senior vice president and treasurer.

Delta is widely viewed by Wall Street as the best-run US airline, and was the most profitable carrier for the past decade.