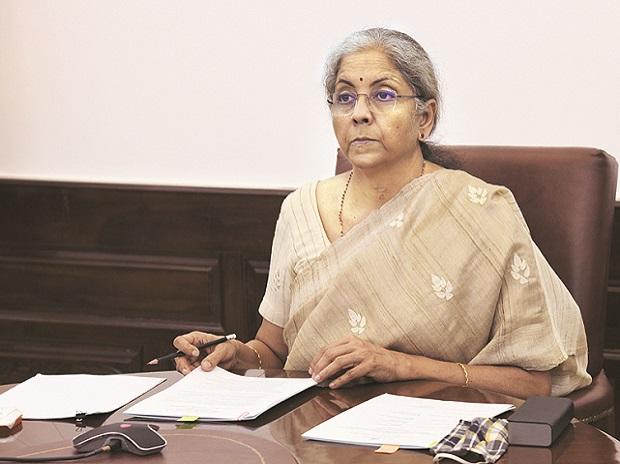 Union Finance Minister Nirmala Sitharaman has said the government will not go for full lockdown as a measure to tackle the second COVID-19 wave and only rely on measures like local containment zones. In a virtual meeting with World Bank Group President David Malpass, the Union Minister noted the effects of the lockdown on the industry as well as the economy.

She said, “Even with the second wave, we are very clear that we are not going in for lockdowns in a big way. We don’t want to totally arrest the economy,” she said, adding the industry owners have been speaking with both the state and the central governments.

While talking about the local containment strategy, the Union Minister said, “Local-level isolation of patients of households that have people in quarantine are the methods through which the crisis will be handled, the second wave will be handled.”