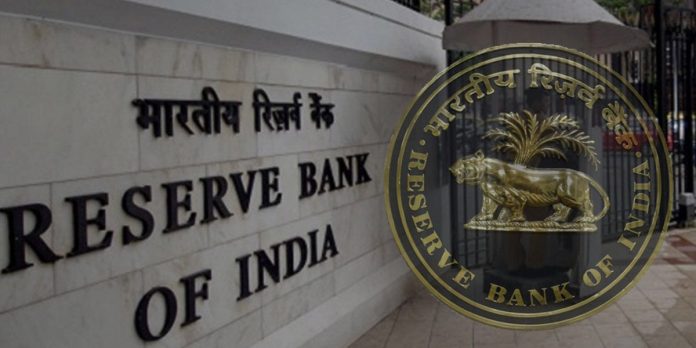 Reserve Bank of India (RBI) Governor Shaktikanta Das on Wednesday said the country’s economic recovery will be gradual as the impact of Covid-19 has still not subsided.

While addressing the FICCI National Executive Committee Meeting, Das said the economic recovery has not yet been fully entrenched and went on to add that the GDP data in the first quarter of FY21 is a reflection of how the pandemic disrupted the country’s economy.

“Recovery is not yet fully entranched. In some sectors, the optic noticed in June and July appear to have levelled off. By all indications, the recovery is likely to be gradual as efforts towards reopening of the economy are confronted with rising infections,” he said.

The RBI governor's comments come at a time when India's economy is going through a period of severe economic crisis. However, Das said that some high frequency indicators have improved and indicate “some stabilisation” of economic activity in the second quarter of the current fiscal year.

“Contractions in many other sectors simultaneously easing,” he said.

“RBI stands battle ready to take whatever steps need to be taken for the economy,” he said.