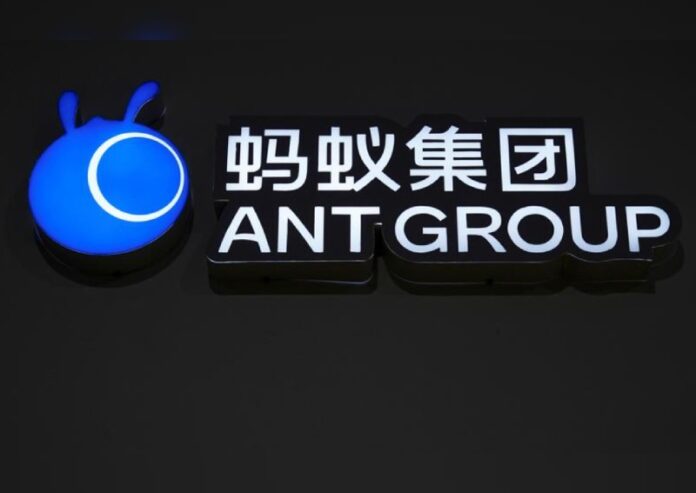 China’s central bank disclosed on Sunday it had asked the country’s payments giant Ant Group to shake up its lending and other consumer finance operations, the latest blow to its billionaire founder and controlling shareholder Jack Ma. The announcement came more than a month after Chinese regulators abruptly suspended Ant’s blockbuster $37 billion initial public offering in Shanghai and Hong Kong, and only days after the country’s antitrust authorities said they had launched a probe into Ma’s e-commerce conglomerate Alibaba Group Holding.

Chinese regulators and Communist Party officials have set about reining in Ma’s sprawling financial empire after he publicly criticized the country’s regulatory system in October for stifling innovation. Regulators have urged Ant to rectify financial regulatory violations, including in its credit, insurance and wealth management businesses, and overhaul its credit rating business to protect personal information, People’s Bank of China (PBOC) Vice Governor Pan Gongsheng said on Sunday. Mr Pan’s comments stopped short of calling for a breakup of Ant, yet pointed to a significant operational restructuring.

Ant should set up a separate holding company to ensure capital adequacy and regulatory compliance, Mr Pan said. Ant should also be fully licensed to operate its personal credit business, and be more transparent about its third-party payment transactions and not engage in unfair competition, Mr Pan added. Ant said in a statement it would establish a “rectification” working group and fully implement regulatory requirements. Ma was advised by the Chinese government to stay in the country, Bloomberg News has reported, citing a person familiar with the matter.

Ma could not be reached for comment. Mr Pan said Ant representatives met on Saturday with officials from the PBOC and other Chinese banking, securities and foreign exchange regulators. During the meeting, regulators pointed out Ant’s issues including its poor corporate governance, defiance of regulatory demands, illegal regulatory arbitrage, the use of its market advantage to squeeze out competitors, and harming consumers’ legal interests, according to Mr Pan. Ant was launched in 2004 and is 33 per cent owned by Alibaba.