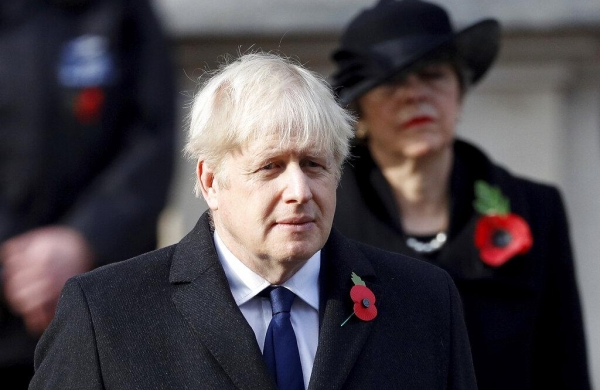 British Prime Minister Boris Johnson has hailed the “incredible things” being done by India in the solar energy sector as he warned that the emergency facing the world from climate change was far more destructive than even the coronavirus pandemic.

Johnson said this in his address to the Climate Ambition Summit this weekend, co-hosted by the UK to mark the fifth anniversary of the Paris climate agreement.

In his speech to the virtual summit, which was earlier addressed by Prime Minister Narendra Modi among around 70 heads of state and government, the British prime minister reiterated the UK’s pledge to radically cut dependence on fossil fuels.

“We’re going ahead with a massive solar programme, even though we can’t hope to emulate the incredible things being done by India, Australia or Morocco for instance,” he said.

“Today, we’re putting our foot to the accelerator – in a carbon friendly way of course – with a Ten Point Plan for a Green Industrial Revolution. We want to turn the UK into the Saudi Arabia of wind power generation, enough wind power by 2030 to supply every single one of our homes with electricity… Hydro of course – we’re liberating the awesome potential of hydrogen, whether for homes or all sorts of uses,” he said.

The summit, held as a precursor to the UK’s hosting of the United Nations’ COP26 summit in November 2021, included addresses urging the world’s economies to “stop the assault” on the planet and increase their ambition on cutting the greenhouse gases that drive climate change.

United Nations Secretary General Antonio Guterres warned leaders that the world was heading for a “catastrophic” 3 degrees Celsius of warming, as he urged them to declare a state of climate emergency in their countries until they become carbon neutral.

“Have we made any real progress at this summit? And the answer to that is: yes,” said Alok Sharma, the UK’s Business Secretary and President of COP26.