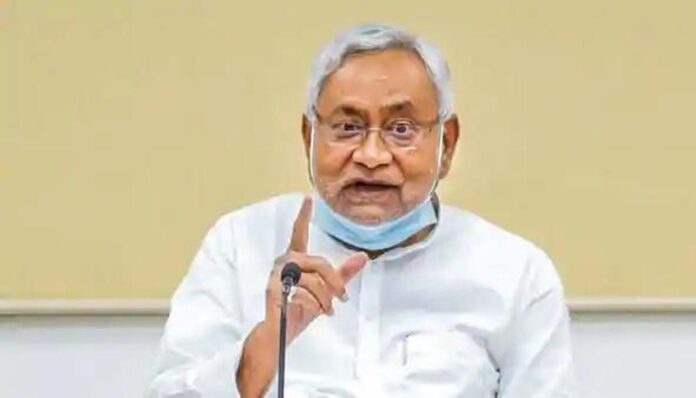 Emphasising the need to modernise its police force, Bihar Chief Minister Nitish Kumar today said the state government will make funds available from its resources apart from the Centre’s support for the purpose.

Speaking to senior officials after visiting the police headquarters in Patna, the chief minister asked them to make the Forensic Laboratory at Bihar Police Academy in Rajgir functional at the earliest and ensure specialised training for police personnel.

The officials were directed to identify suitable places for imparting specialised training for which all sorts of resources would be made available by the state government, he said.

The number of doctors at the hospital built at the Bihar Police Academy in Rajgir should be increased and necessary arrangements should be made in the institution for providing training, Mr Kumar said.