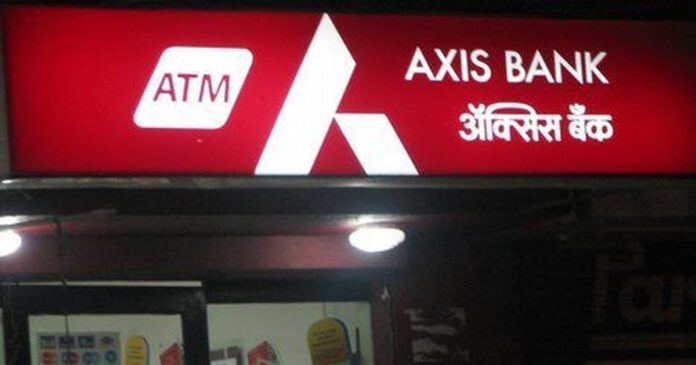 Axis Bank on Wednesday reported a net profit of ₹ 1,682.67 crore in the July-September period, as its asset quality improved. The profit came despite higher provisioning for contingencies. Axis Bank – the country’s third largest private sector lender by market value – had posted a net loss of Rs 112.08 crore in the corresponding period a year ago. In a regulatory filing after market hours, Axis Bank said its net interest income – or the difference between interest earned and interest expended – increased 20 per cent to ₹ 7,326.07 crore.

Its net interest margin – a key measure of profitability – improved to 3.58 per cent in the second quarter of current financial year, from 3.51 per cent in the year-ago period.

Mumbai-based Axis Bank’s asset quality saw a slight improvement with gross non-performing assets (NPAs) as a percentage of total advances at 4.18 per cent in the three-month period ended September 30, as against 4.72 per cent in the previous quarter.

SBI Gets Bond Warning From France’s Amundi Over Coal Mine: Report