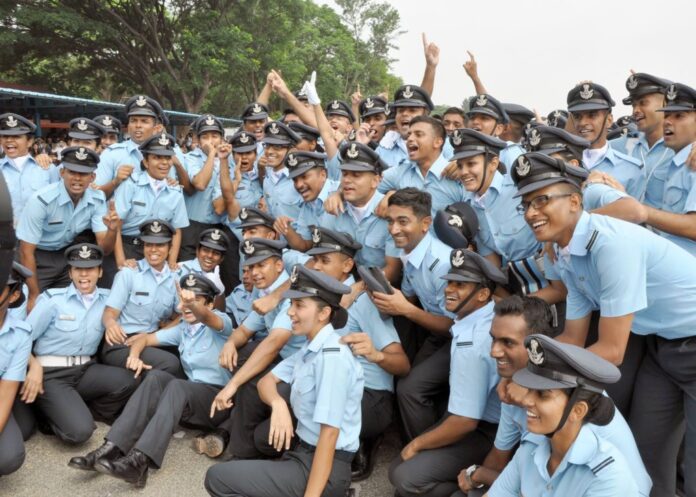 The Indian Air Force is celebrating its 88th anniversary today when it will showcase it prowess and put its mainstream fighter jets on display. A key highlight this year is the newly-inducted Rafale fighter aircraft that will be featured.

A grand parade-cum-investiture ceremony is being held at the Air Force Station at Hindon near Delhi.

Defence Minister Rajnath Singh said the country is “proud of its men and women in blue and salutes the prowess of the IAF as it stands ready to face challenges and deter adversaries”.