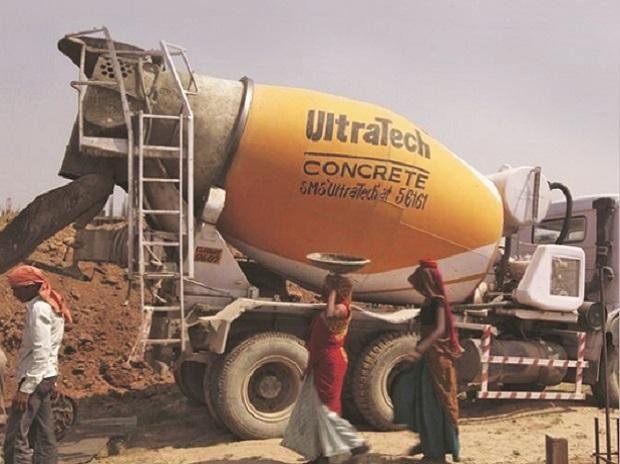 Swiss-based LafargeHolcim in a statement to Reuters confirmed officials visited the Mumbai offices of ACC and Ambuja Cements and said the companies were fully cooperating with the authorities, but could not comment further as the matter is ongoing.

Several officers of the Competition Commission of India (CCI) were involved in search operations conducted simultaneously at multiple locations across the country, late into the evening, the sources said, asking not to be named because of the confidential nature of the raids. Searches were also conducted at company Shree Cement Ltd, a third source said.None of the Indian cement companies responded to Reuters requests for a comment. The CCI did not respond to a request for comment.

The CCI does not make any details of ongoing cartel cases or raids public.