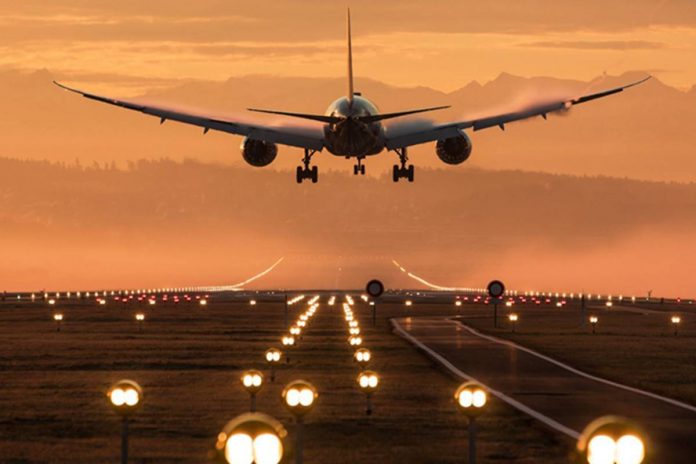 The Centre has allowed airlines to operate flights to Kolkata from Delhi, Mumbai, Chennai, Ahmedabad, Pune and Nagpur September 1 onwards on a limited basis. Flights from these six airports to Kolkata have remained suspended since July 6 after the state government requested so, citing high Covid-19 case-loads in these cities.

For the first two weeks of September, flights from these cities have been allowed to fly on Tuesdays, Thursdays and Sundays, while for the third and fourth weeks, flights will be allowed to operate on Mondays, Wednesdays and Fridays. Airlines are yet to announce their flights schedules to Kolkata from these places. Other flights to Kolkata will continue to operate as per schedule. However, an exception will be on September 7, 11 and 12, when the state government has announced complete lockdown, due to which no flights will be operated to Kolkata and Bagdogra airports.

With the Union government asking states to relax curbs on inter-state travel, governments have started loosening up their travel norms. Earlier this week, Karnataka announced fresh norms for inter-state travel as per which people travelling from other states to Karnataka shall neither have to undergo the mandatory quarantine for 14 days nor register themselves on the Seva Sindhu portal.

The relaxations were announced after the Ministry of Home Affairs wrote to states last week that there cannot be “restriction on inter-state and intra-state movement”, as stipulated in the July 29 guidelines for Unlock-3.

Further, Goa too revoked the requirement for travellers to get a travel permit prior to enter the state. However, other requirements such as quarantine and getting a Covid-19 test certificate still remain. Himachal Pradesh also relaxed the norms for tourists compelling them to stay in the state for a minimum of two days, as against a mandatory minimum stay of five days earlier.