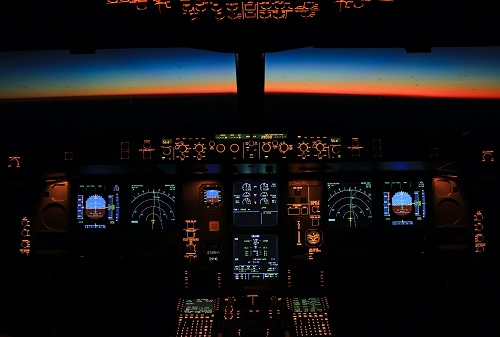 The Federal Aviation Administration’s action on Monday adds another hurdle to Pakistan International Airlines Corp.’s ability to operate into the U.S., effectively blocking any carrier from that country from adding flights.

The U.S. Transportation Department earlier this month separately notified PIA it was halting all operations as a result of the scandal. The European Union took a similar action last month.

PIA had received special permission to fly to the U.S. this spring after several years of not operating there.

Pakistan said last month that 262 out of over 850 airline pilots had fake certificates and didn’t actually take the government’s qualification exams.

The Pakistani aviation industry has been under scrutiny following the crash in Karachi that killed all but two of the 99 people on board a PIA jet that landed on a runway without first putting down the landing gear, damaging its engines. The pilots had been distracted by discussing Covid-19, according to preliminary information on the crash.-Bloomberg