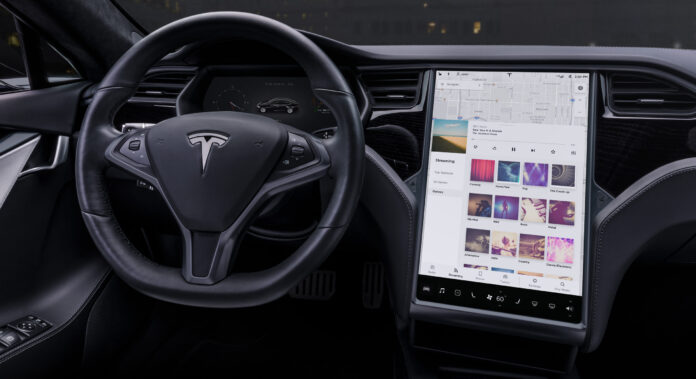 Back in 2015, Tesla’s founder Elon Musk teased that his company will launch its electric cars in India. It has been five years since and we are yet to see the light of day. Now it seems like the world’s most valuable automotive company is finally warming up to India.

The Economic Times is reporting that the electric car maker has been in discussions with the industries department in Karnataka to set up a research and development centre in Bengaluru which will leverage the tech ecosystem in the city.

“The first proposal is for an R&D centre and we have already had at least two rounds of discussions,” said one official from the department, requesting not to be named, said the ET report.

Bengaluru is home to some big tech majors. Apple famously has an App accelerator based in Bengaluru which serves developers who develop for its platforms. Microsoft has its R&D centre in the city alongside Google which also has a huge presence in the city. Amazon is headquartered in Bengaluru for its India operations, while Huawei, IBM and Samsung also have R&D facilities in the city.

Elon Musk has expressed interest in creating an R&D facility in India even though he has been critical of the restrictive policies in the country. This news also comes on the heels of IKEA announcing its major global facility in the city.

Earlier in the year, Tesla became the world’s most valued automotive manufacturer overtaking Toyota. Ironically, this comes at a time where Toyota has said that it will be pairing back on investments in India.

Upcoming new car prices to be announced next week

Maruti Swift S-CNG launched: Why should you buy?

Ola’s electric 4-wheeler likely to be showcased on 15 August; will have over 500km electric range

Insurance-Tips BFN's Desk - August 14, 2022 0
SYDNEY—Travel insurance is becoming more popular than ever as people get moving again. That isn’t necessarily a good thing for the companies providing...

Insurance companies are proposing significant rate hikes in CT. Here’s what to know

Insurance-Tips BFN's Desk - August 14, 2022 0
Insurance corporations that promote insurance policies on and off Connecticut’s Affordable Care Act alternate surprised advocates in July after they requested for a...