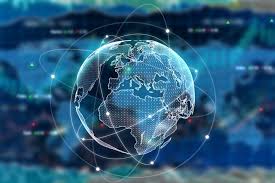 On the other hand, Kotak Mahindra Bank, IndusInd Bank, Shree Cement, Eicher Motors and HCL Tech, down between 0.45 per cent and 1.10 per cent, were the worst hit among the 11 laggards in the index.

Reliance Industries, HDFC and Tata Consultancy Services (TCS) were the biggest boosts to Sensex, contributing more than 70 points to the gain in the index.

Official data released after market hours on Monday showed consumer inflation in the country eased to 6.69 per cent in August, from 6.73 per cent in the previous month, but still above the RBI's medium-term target range of 4-6 per cent. That dashed hopes of further monetary easing by the central bank for the time being.