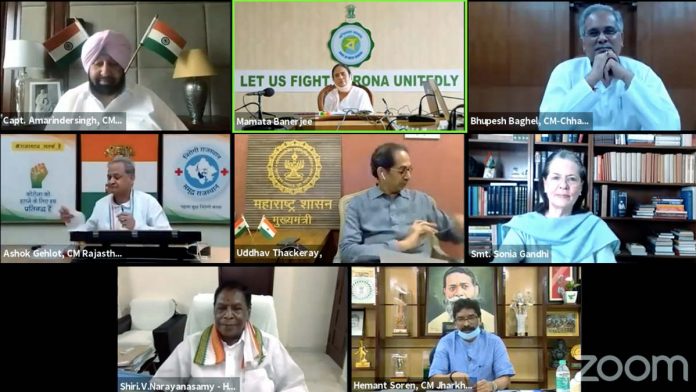 The meeting, called at Sonia Gandhi’s behest, also showed some new-found bonhomie between the Congress chief and West Bengal CM Mamata Banerjee. The meeting was convened to discuss students’ nationwide demand for the postponement of the engineering and medical entrance tests, the JEE and the NEET, scheduled for September, as well other issues like GST compensation from the Centre to the states, and the opposition’s fight against the Narendra Modi government’s privatisation policies.

Amit Shah asserts: Nitish to be next CM of Bihar

Corporate BFN's Desk - October 23, 2020 0
A business certificate can open many opportunities and direct you to various exciting career paths and walks of...

Insurance BFN's Desk - October 23, 2020 0
Health insurance can be tricky to understand for most people in India. Hence, many a time, people avoid...