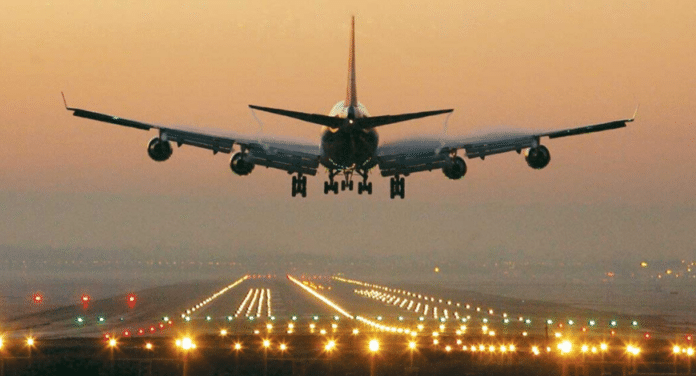 Nepal’s Civil Aviation Ministry has sent a proposal to resume flights to and from India from October 17, confirmed an official from Nepal’s COVID-19 Crisis Management Centre (CCMC).

Nepal had earlier blocked all flights to and from India from March after the imposition of a nationwide lockdown in the Himalayan nation, following the COVID-19 pandemic.

Nepal’s Ministry of Culture, Tourism and Civil Aviation has proposed to open its air connection with India again after a period of seven months, with adherence to a health protocol, senior tourism official Kamal Prasad Bhattarai with ANI.

“We have proposed resumption of flights from October 17, the proposal has been sent to the CCMC for consideration but we are yet to receive any response. Once they decide over the date we can further sort out the number of flights and permits to be issued,” Mr Bhattarai said in a telephonic conversation.

Once the proposal is approved by the CCMC, it will be sent to the cabinet meeting for the final decision over the reopening of flights. In addition to the proposal, the Ministry has also sent a health protocol, that would be similar for all the passengers arriving in Nepal via the airways.

“The CCMC or the cabinet might also draft a new protocol but as of now, we have proposed the existing protocol, which would also be applicable for people who are arriving from different nations,” added Mr Bhattarai.

According to the existing protocol, a mandatory RT-PCR negative report for COVID-19, not exceeding 72 hours from the time of boarding the plane, would be required. Airlines would not be allowed to bring passengers who do not have a RT-PCR report and those with the report in same flight.

5 Killed In Collision Between Plane, Microlight Aircraft in France