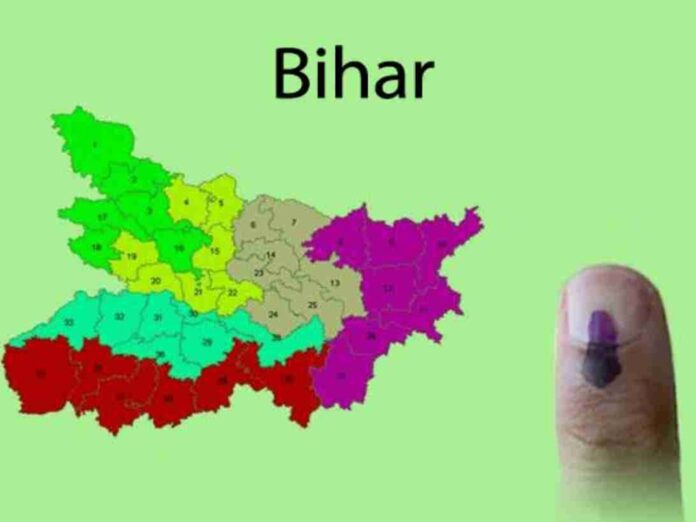 The Election Commission is set to announce the schedule for Bihar assembly elections on Friday.

The EC has convened a press conference in this regard at 12.30 pm on Friday.

The term of the 243-member Bihar legislative assembly comes to an end on November 29.

The Commission is likely to announce the schedule for the by-election to one Lok Sabha and 64 assembly seats spread across 15 states.

The bypoll to the Valmiki Nagar Lok Sabha seat in Bihar has been pending.

Among the 64 vacant assembly seats, 27 are in Madhya Pradesh. Most of these 27 seats fell vacant when rebel Congress members resigned from the party and the assembly to join the BJP.