Xiaomi is back with another budget smartphone, the Redmi Note 5. It is a follow-up to the hugely popular Redmi Note 4, and offers a much bigger screen and the new thin-bezel design that is in vogue these days. The Redmi Note 5 will be available in two variants—3GB+32GB (Rs9,999) and 4GB+64GB (Rs11,999)—at Flipkart.com and Mi.com.

Here are the key highlights of Redmi Note 5.

■ One of the limitations of the Redmi Note 5 is the hybrid SIM tray. It clubs the microSD card with one of the nano SIM trays, restricting users from accessing all three simultaneously. This can be a bit annoying for users who opt for the more affordable 32GB variant. 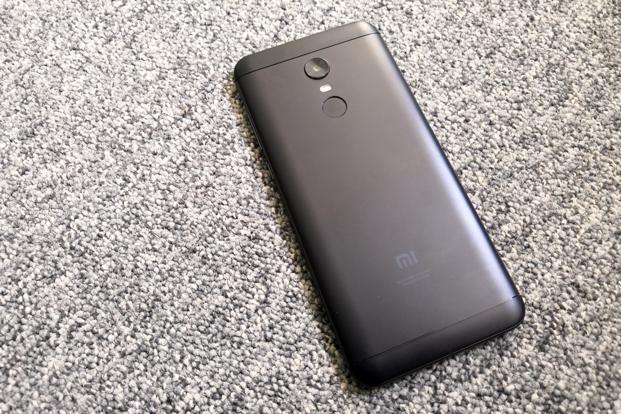 ■ At 180g, it feels a bit heavier than the Redmi Note 4 (165g). Though the Redmi Note 5 also has a lustreless metal body like the predecessor, it looks trendy due to the curved edges and new thin-bezel design.

■ The fingerprint sensor is at the back which restricts access when the phone is kept face up. However, it’s fast and accurate. It can also be used to unlock the second space (a hidden profile with a different set of apps on the same smartphone) with another finger. 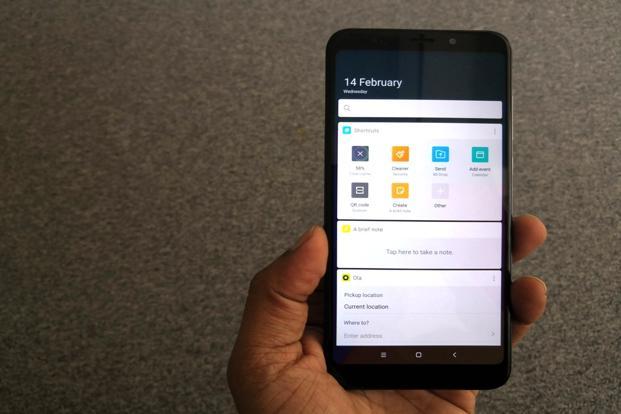 ■ It is likely to get Android Oreo update, but we don’t expect it anytime soon as Xiaomi lacks the alacrity of Motorola or Google when it comes to delivering latest updates. This means users will miss out on features such as picture-in-picture, smart notifications and Google’s battery optimisation tool called Doze, for now.

■ There isn’t much of a difference between the Redmi Note 5 and the predecessor in terms of hardware and performance. This also runs on Qualcomm Snapdragon 625 octa-core processor with up to 4GB RAM, and was very responsive even with 8 to 10 apps running in the background. We didn’t notice any frame drops or heating with new games such as PES 2018. Battery backup is impressive. The 4,000mAh battery comfortably lasts over a day of single charge on modest to heavy use. 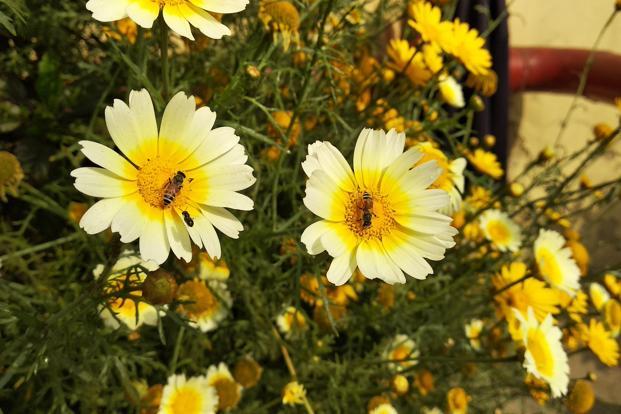 Xiaomi Redmi Note 5’s 12-megapixel camera is better than the predecessor in terms of picture quality.

■ Xiaomi Redmi Note 5 is not a big update in terms of hardware and features, but is definitely a better alternative to the predecessor due to the bigger screen and new design. If you are looking for a more powerful smartphone with superior processor and better camera, go for the Redmi Note 5 Pro (Rs13,999 onwards). Outside of Xiaomi smartphones, the Honor 7x (Rs12,999) is the best option, but it costs a little more. It comes with a vibrant 5.99-inch screen with a thin-bezel design, runs Android 7.0 with a more polished Emotion UI, is powered by a very capable Kirin 659 octa-core processor and offers superior 12+2-megapixel dual cameras.livemint

GST hike on smartphones: These are the new prices of popular phones from Xiaomi, Apple, Samsung and others

Over 12,000 apply for NASA’s next class of astronauts – Latest News