with the final edition of the next Creators update, sometime this year. Windows Insiders are PC users who have signed up for early preview builds of Windows operating system. The Preview build includes new features available in beta. The feedback from Insiders allows Microsoft to fine-tune them before releasing them to all users. Here are the key highlights of the new preview build 17093.

Microsoft has given the Gamebar a facelift and redesigned the buttons to help users find what they are looking for instantly. Users can also customize the game bar by applying dark, light or current Windows themes. Gamebar is a shortcut tool which allows gamers to access relevant settings on the PC quickly without leaving the game.

The new build adds a graphics settings page for multi-GPU systems, allowing users to modify the graphics performance of games. This is similar to the graphics control panel from AMD and Nvidia on gaming PCs but provides the option to switch between power saver mode and high performance mode, according to the requirement. Users can find the panel in Settings-> System-> Display->Advanced graphics settings. 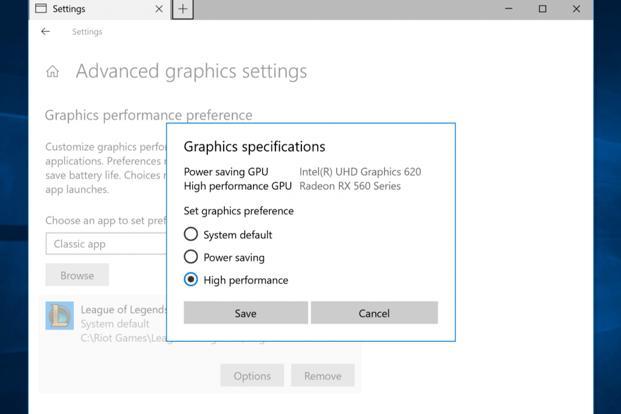 Microsoft is working on bringing faster alternatives to passwords for unlocking a Windows PC.

Microsoft is working on bringing faster alternatives to passwords for unlocking a Windows PC. The new build allows Windows 10S users to unlock their PC or apps from their Android smartphone or Apple iPhone using the free Microsoft authenticator app. Users can take advantage of this by setting up Windows Hello on the app. This can come in handy for users who don’t have fingerprint sensors on their PCs. Windows 10S is a variant of Windows 10 where users can download apps only from the Microsoft store.

Microsoft is working hard to catch up with rivals in the browser space. Every build adds a new feature to it. The latest one adds the option to access the address bar and navigate to other sites without leaving the full page mode. Users can take advantage of it by moving the cursor at the top of the screen, while in full screen mode the familiar controls will pop up. 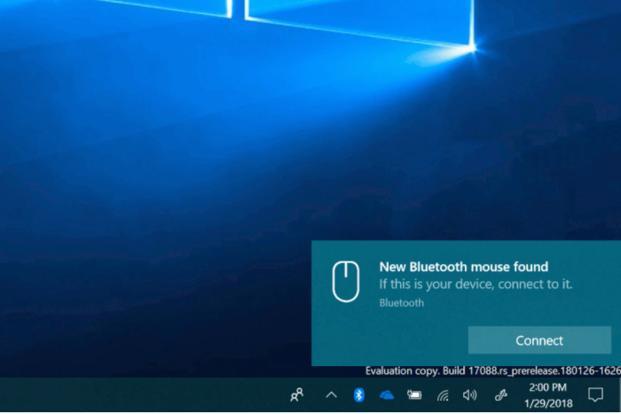 To speed up the Bluetooth pairing process between a Windows 10 PC and another device, Microsoft has added the notification option.

To speed up the Bluetooth pairing process between a Windows 10 PC and another device, Microsoft has added the notification option. Now users don’t have to go to the Bluetooth page anymore. When these devices are ready to pair and in range, users will see a notification at the bottom of the page. Clicking on them will connect them to the closest devices faster.livemint

As PM Modi announces pan-India lockdown to fight coronavirus, doctors on VMate tell what we should do