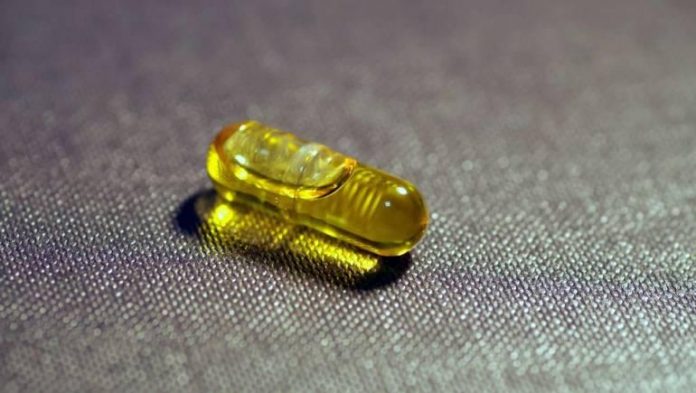 The fourth edition of India Pharmaceutical Forum, held this week in Mumbai, that brings together industry leaders, regulators, and quality heads of various companies on a single platform was conspicuous with the absence of one person, who was ubiquitous and the driving force behind the industry’s most important calendar event.

That person is Dilip G Shah, the Secretary General of Indian Pharmaceutical Alliance (IPA), who passed away last week. Shah who was fondly called as ‘DG’, left the industry colleagues and journalists who interacted closely with him in a state of shock.

The 77-year old Shah, who graduated from IIM – Ahmedabad, had a long stint at Warner-Lambert, which was later acquired by US drug giant Pfizer.

Those were the times when India pharma industry built on generic drugs was growing in size, but lacked a collective voice to protect its interests, even as the global trade rules were getting redrawn through Agreement on Trade-Related Aspects of Intellectual Property Rights (TRIPS), having a huge ramification on the Indian drug industry.

Shah who was well networked, understood the IPR, trade, regulatory and drug pricing policies in depth, was a natural leader to lead the Indian pharmaceutical industry. His calm demeanor could be an outcome of yoga and meditation that he practiced regularly for years.

Shah helped create an industry platform called IPA, with six top drug makers of the time Cipla, Dr Reddy’s, Lupin, Piramal, Ranbaxy and Wockhardt as founding members. Since 2000, DG Shah dedicated himself to the cause of the industry.

Just a few days before his demise, this reporter received a message from Shah, thanking for the coverage in Moneycontrol about IPA’s submission before US Trade Representative (USTR) seeking removal of India from the Priority Watch List (PWL), which includes countries that are alleged to have weak enforcement of patent laws.

The US government exerts pressure on countries on PWL to address both emerging and continuing concerns and reviews the list annually based on public hearings. The countries that continue to fail were put on priority foreign country category that mandates the US government to impose unilateral trade sanctions.

For years Shah, a powerful voice of India pharma industry, has been representing the country in public hearings explaining the progress made by India on IPR.

Even the Indian Pharmaceutical Forum, which was an extension of Quality Forum formed in 2016, at the height of US regulatory actions against Indian drug makers, is unprecedented.

It brought large rival drug makers to collaborate, share and learn the best practices of quality. Shah acted as a glue in stitching together the Quality Forum and driving overall industry standards in quality and compliance.

For journalists, Shah was just a call away. He used to help journalists much beyond offering a comment, explaining the context and intricacies of a government policy action and global developments.

There were times when Shah became a saviour for pharma journalists who were in the hunt for a story.

When this reporter tried to get a comment from a top executive of a pharmaceutical company on government’s recent decision to rationalise trade margins of 42 cancer drugs, the executive unwittingly said, “please ask IPA” (referring to Shah).

Well, Shah is no more to give us a quote, that’s the challenge that pharma journalists face now. But it’s even more difficult proposition for IPA, as the stakeholders sit together in coming days to find a replacement for Shah.