In the last week, Indian market fell in line with the weakness seen in the global markets. US markets suffered its worst intraday fall in history on Monday with Dow falling by about 1600 points. On Thursday also the US indices tumbled 4 percent.

The fall got translated into weakness in Asian markets including India. The fall was led by big cuts in sectors like banks, smallcaps, midcaps, capital goods, and IT.

On Wednesday, the Monetary Policy Committee (MPC) decided to keep the repo rate unchanged at 6 percent but highlighted its cautious view on rising inflation.

During the week, the fall was largely led by both domestic and global factors. On the domestic front, the rise in crude oil prices, fiscal slippage, the rise in interest rates and long-term capital gains tax (LTCG) weighed on sentiment. 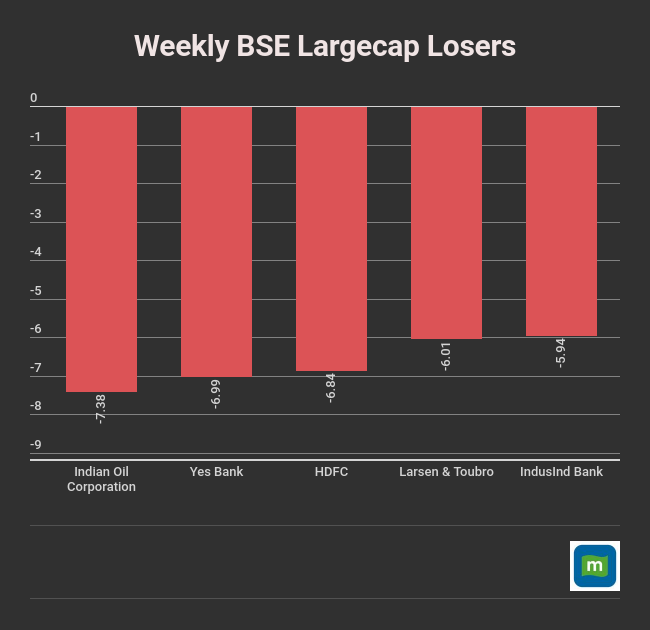 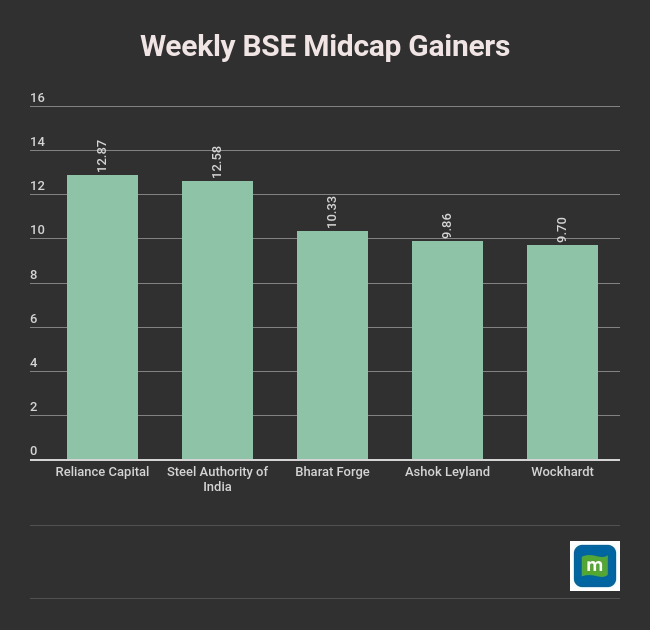 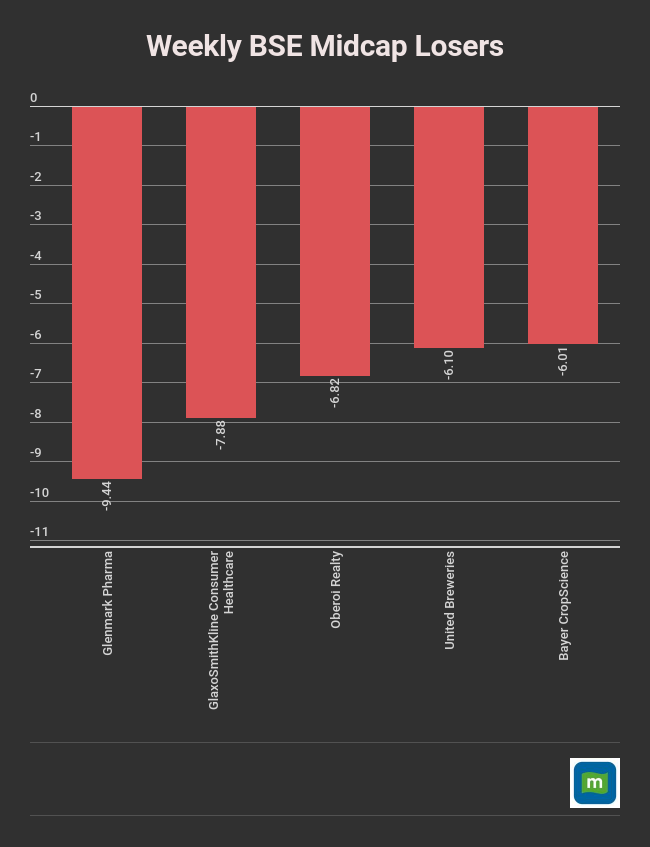 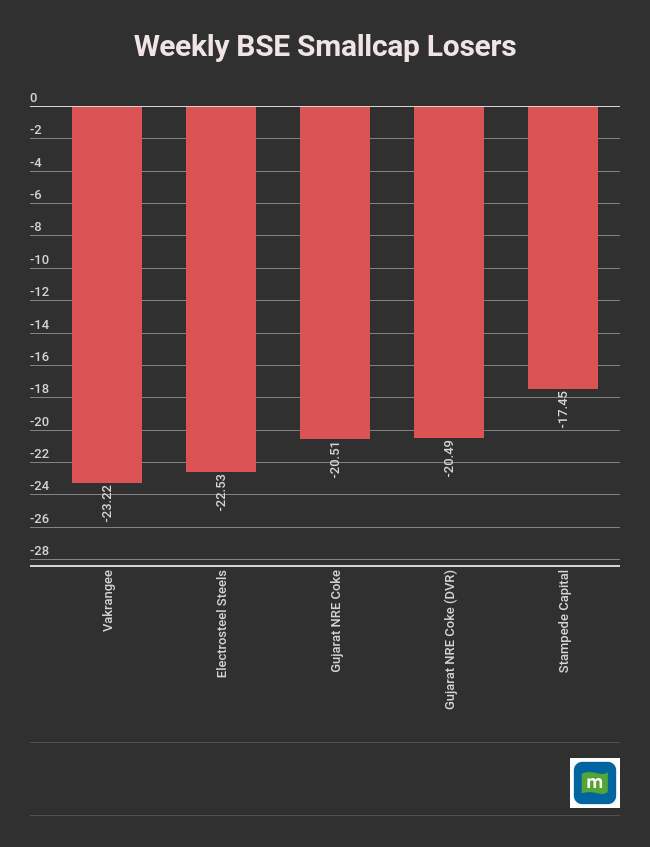 Capital goods index underperformed the other sectorial indices with 3.5 percent cut during the week. 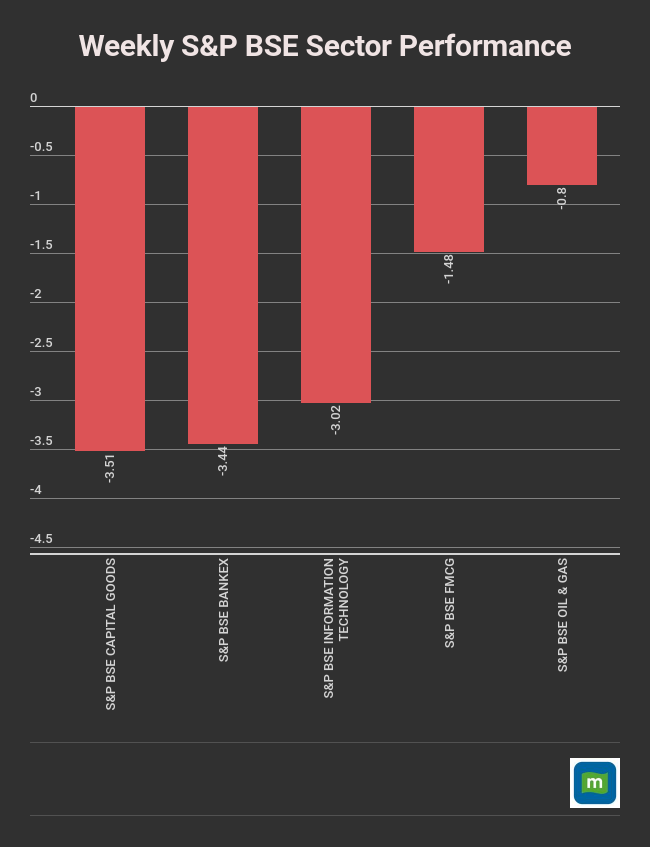 TCS lost most of its market value on the Sensex, followed by HDFC Bank, HDFC and L&T. 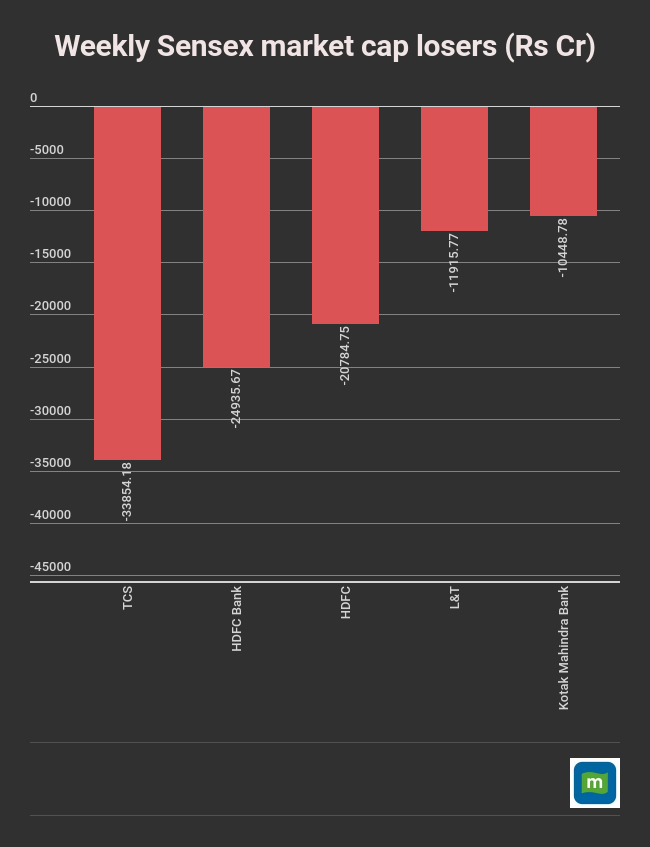 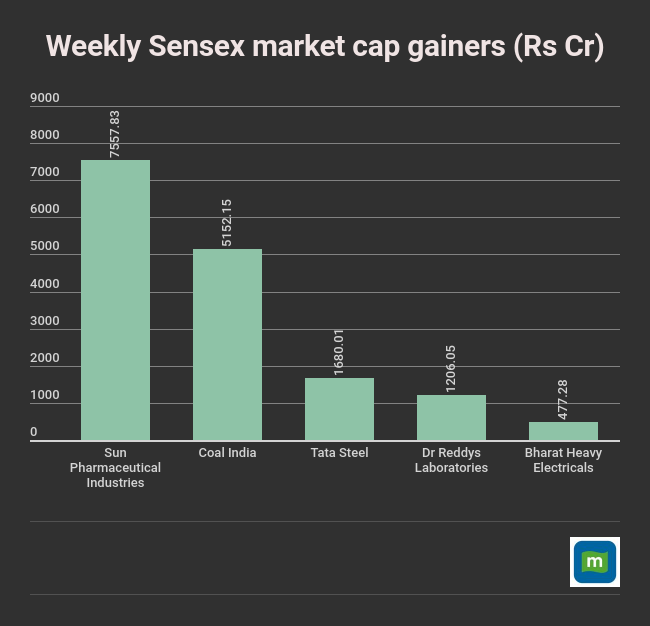